Toy Story 4 will surely be one of the biggest movies of 2019, and while the new sequel was announced back in 2014, there was never a rock solid release date... until now.

The new director of Toy Story 4, Josh Cooley, took to Twitter with a simple image with a bunch of sticky notes in the shape of the number 4, and a date: June 21, 2019. Cooley was the director of Inside Out and is co-directing Toy Story 4 with Jonas Rivera who he worked on with Coco recently.

Originally, Toy Story 4 was meant to be directed by John Lasseter before he left the project in July 2017 following reports of sexual harassment allegations against him. Rashida Jones had the script prepared along with Will McCormack, but they removed themselves from the project.

In an interview with Entertainment Weekly, Jones said: "There is so much talent at Pixar, and we remain enormous fans of their films. However, it is also a culture where women and people of color do not have an equal creative voice". 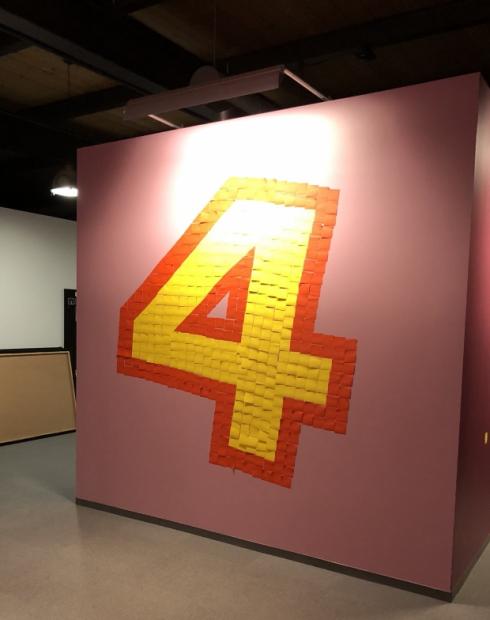