Just a couple days ago, Deep Silver announced that they would be skipping the release of Metro Exodus on the Steam Store. Instead they decided to exclusively feature Exodus on the Epic Store.

The news was announced on the Metro website as well as the Steam Store listing for Exodus. The announcement summarized that the chosen partnership with Epic is an investment into the future of the Metro series and for the developer 4A Games. Epic Games offers developers and publishers 88% of all the revenue that they make while having their game on their platform.

This deal had Metro Exodus pulled from the Steam Store listing, but for anyone who has pre-orderd the title through Steam will still have access to Metro Exodus and its future content through the Steam client. For physical copy buyers on the PC, Metro Exodus will be arriving with a Epic Store key that will need to be activated. This activation key will exclusively be used in the Epic Store and will not be able to be used in Steam. Deep Silver's parent company THQ Nordic came out against the exclusivity deal with Epic, check out more about that here. 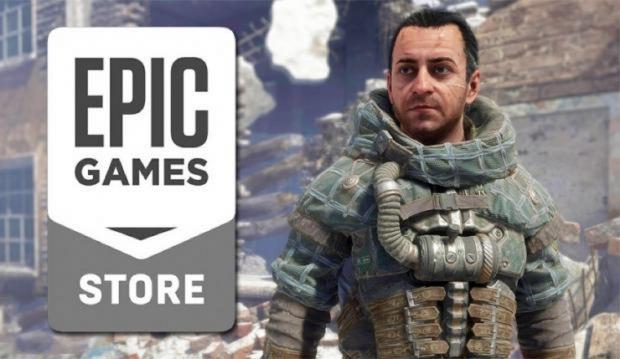