Last week we learned that Super Smash Bros. Ultimate would be acquiring a brand new update from Nintendo, the contents of the update have been kept under wraps but it will be released very very soon.

The news comes from the above Twitter account SSBUBot, who claims that Nintendo will be issuing out update 2.0.0 on 5:00PM PST/8:00pm EST. The contents of the update are still disclosed, Nintendo hasn't shown Smash players what will be changed or added when they download and update to 2.0.0, but speculation has led me to believe that the main addition within this update will be the pre-order fighter Piranha Plant.

Nintendo said that Piranha Plant was going to be released sometime throughout "February", so issuing out update 2.0.0 now could either be Nintendo releasing the preliminary data packets for players to download and be activated at a later date, or Nintendo are simply releasing Piranha Plant. It should be noted that at the moment Super Smash Bros. Ultimate is currently sitting at version 1.0.7, so we would jumping from 1.0.7 straight to version 2.0.0, this could suggest that a big change to the game is underway. I will be sure to update you with the update details once they are released. 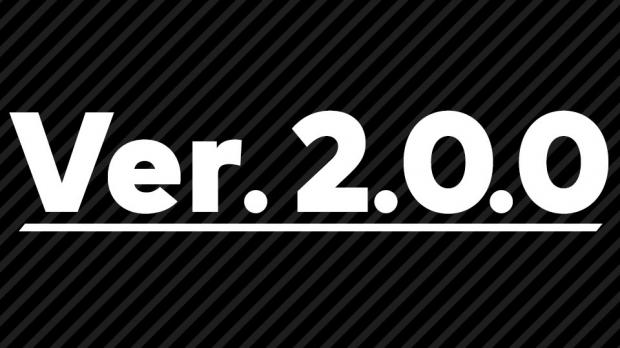