Claims have surfaced regarding Netflix having a brand new TV series in the works, the news is surrounding a supposed development process has beginning for a Resident Evil TV series. 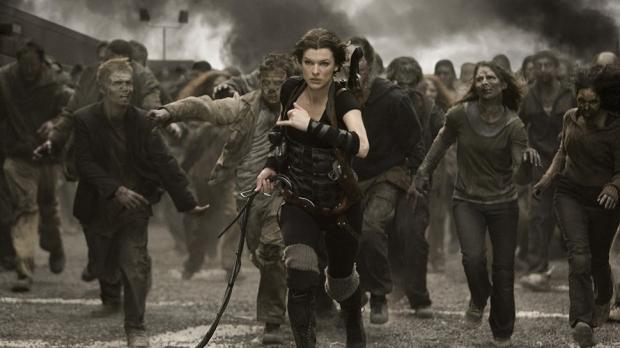 According to an exclusive report to Deadline, the TV series while nothing has been officially confirmed yet will feature a deep dive into the Resident Evil universe and expanded explanations for prominent parts of the Resident Evil storyline. Examples would include; Umbrella Corp., the T-Virus, the New World Order and much more famous Resident Evil themes.