We know the sales for Super Smash Bros. Ultimate were legendary, but how legendary exactly? With limited sales figures and only whispers here and there at the success, we now have a better idea where the game is sitting at. 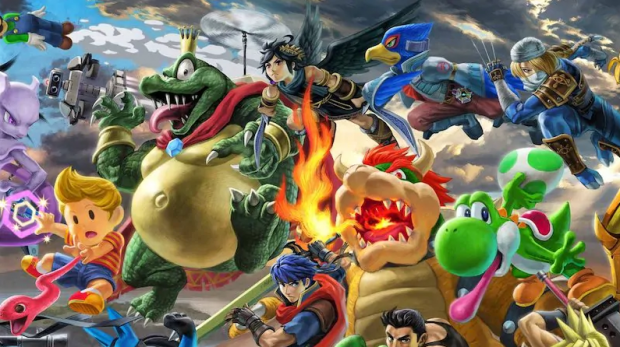 Now we have some news that is slightly more updated, Nintendo President Shuntaro Furukawa has spoken to Japanese newspaer Nikkan Kogyo Shimbun and revealed that Super Smash Bros. Ultimate has actually sold 5 million copies just within its first week of release. Furukawa also shined some light on the software sales of the Nintendo Switch, saying that the Switch now holds the record for most software sales of any Nintendo console. We should get a much better idea how Nintendo are doing both console and game-wise on January 31st when they release their earnings release.