Capcom's new Resident Evil 2 Remake is shaping up to be a monster in all the best ways. 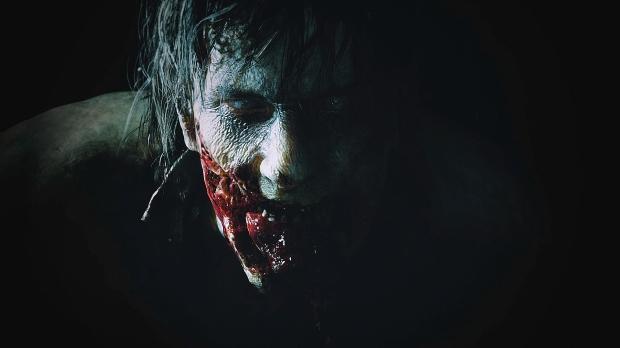 The new Resident Evil 2 Remake is a big deal for Capcom, so it's no surprise the game will be optimized and tweaked to run as smooth as possible on all platforms. The team has leveraged its new proprietary REngine to craft amazing visuals, creepy environments, and fluid animations, all of these tweaks won't be lost on the PC version--far from it actually.

Capcom has confirmed that RE2make will support ultrawide 21:9 resolution monitors at launch, which is great news for enthusiasts who want a more immersive experience. We also know the horror survival game will have variable refresh rates for users with higher-end GPUs and display setups. Given the slightly janky controls and aiming this FPS boost will be tremendously beneficial and make things much more buttery-smooth.

Resident Evil 2 Remake comes out on January 25, 2019 on PS4, Xbox One and PC. Check below for PC spec requirements to make sure your rig can handle the craziness Capcom's remake has to offer.