Just yesterday, we heard about the announcement from Fatshark Games regarding the achievement of their title Warhammer: Vermintide 2 reaching 2 million units sold. Today, Fatshark have announced they are $56 million dollars richer, thanks to a hefty investment from Tencent. 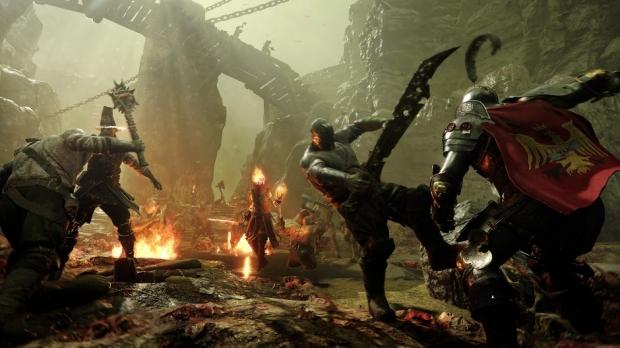 The news comes from the Swedish website DI Digital, and showcases that the investment from Tencent is to booster Fatsharks development capabilities. Fatshark's CEO Martin Wahlund has told GamesIndustry.biz, "We are excited to announce that Tencent has chosen to invest in Fatshark."

Wahlund also made sure that this investment is no way going to sway the studio's vision and that they will continue to remain independent. "Tencent is known for investing in market leading top rated companies. With the investment, Fatshark is in a strong position to continue to grow while staying independent. Our unaltered mission will be to bring high quality games to our fans around the globe." The investment from Tencent comes in at 500m kronor which equates to around $56 million, or a 36% acquisition of Fatshark.