Obsidian's new RPG The Outer Worlds looks quite promising, and now we get some gameplay footage.

While Obsidian's new sci-fi game The Outer Worlds will be a AA-style game and not a huge open-world affair like Fallout: New Vegas, it certainly encapsulates the studio's stylish humor and core RPG framework. Back in 2017 we reported that Obsidian's new IP, now revealed as The Outer Worlds, would be the studio's own unique answer to Fallout, and now the game is set to fill the vacuum left by displaced and disgruntled Fallout 76 players. 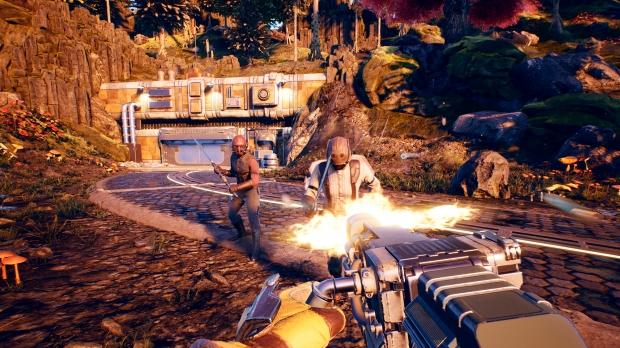 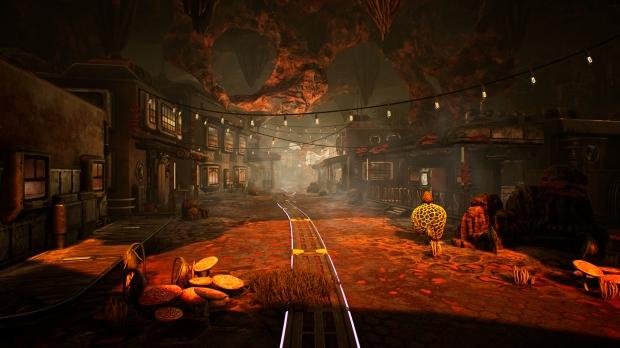 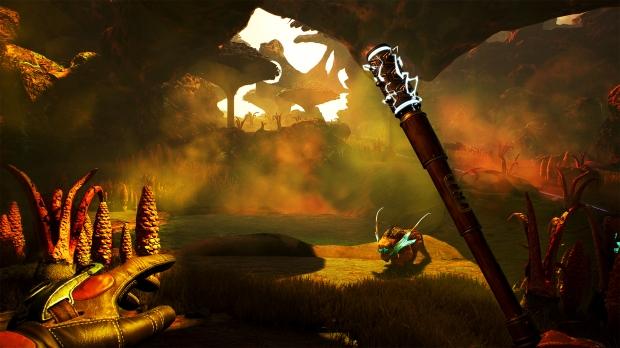 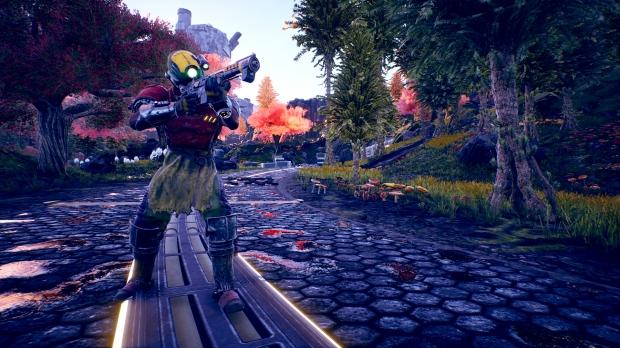 Obsidian showed a closed-doors demo of The Outer Worlds at The Game Awards 2018, and Game Informer got a copy of the footage. The video clearly illustrates the scope of the game: it's a sci-fi RPG built around shooter combat interspersed with quirky NPCs, story-driven content, and exploration. The game world won't be massive--it's set on two planets--but game directors Tim Cain and Leonard Boyarsky indicate this compaction allows for more robust flavor. 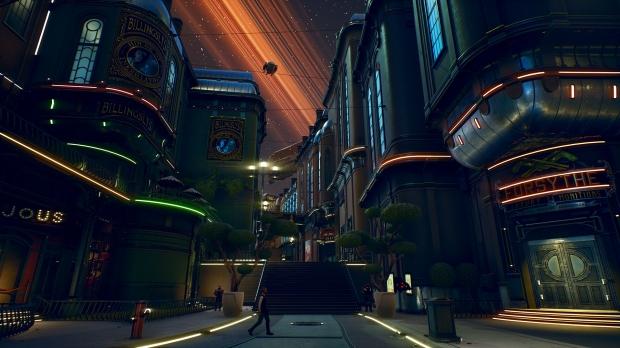 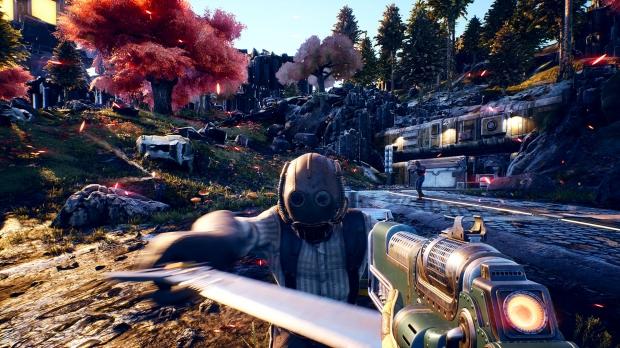 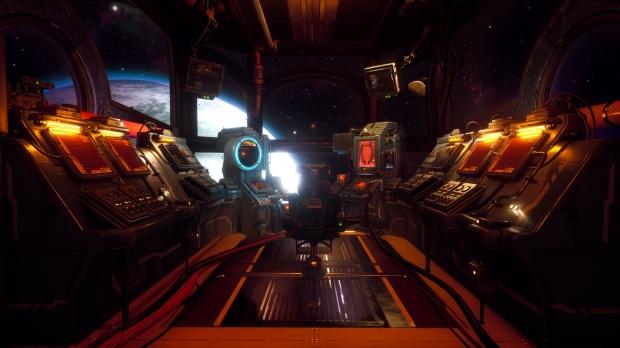 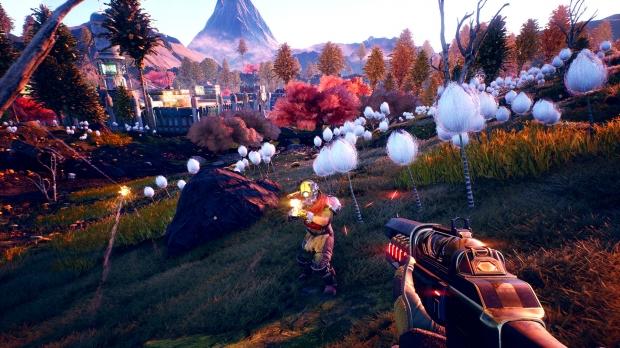 Combat admittedly looks a little rough and could use some streamlining, but Obsidian might have a few more months before the game's 2019 launch. It's possible The Outer Worlds will release in Take-Two's Fiscal Year 2019 timeline which ends on March 31, 2019. If not, the studio will have quite a bit of time to iron out key issues and polish everything to a fine sheen. 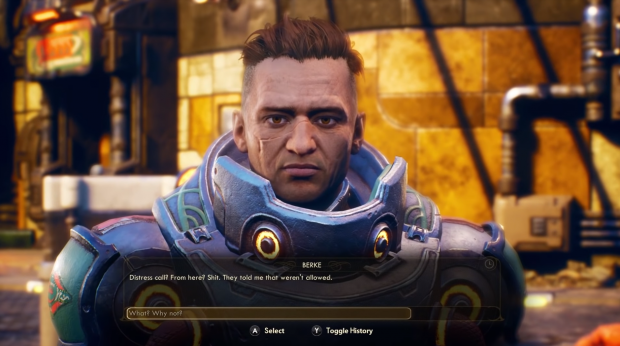 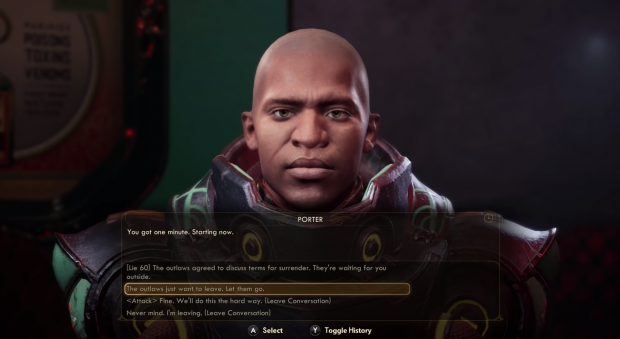 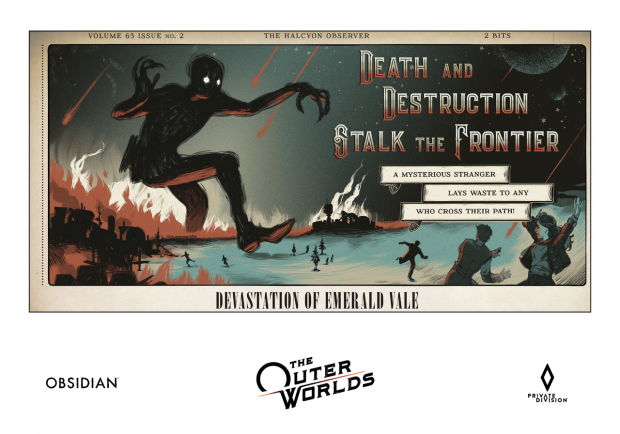 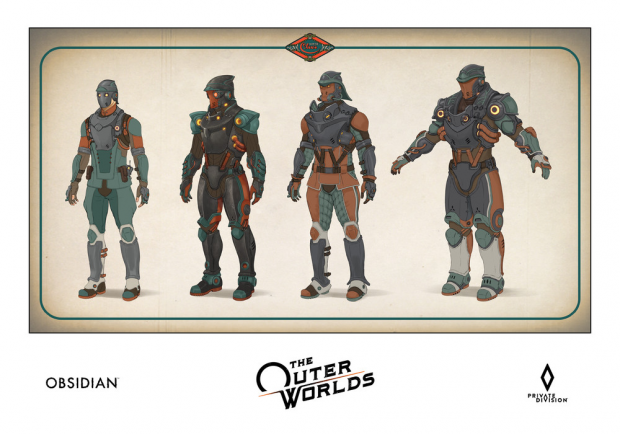 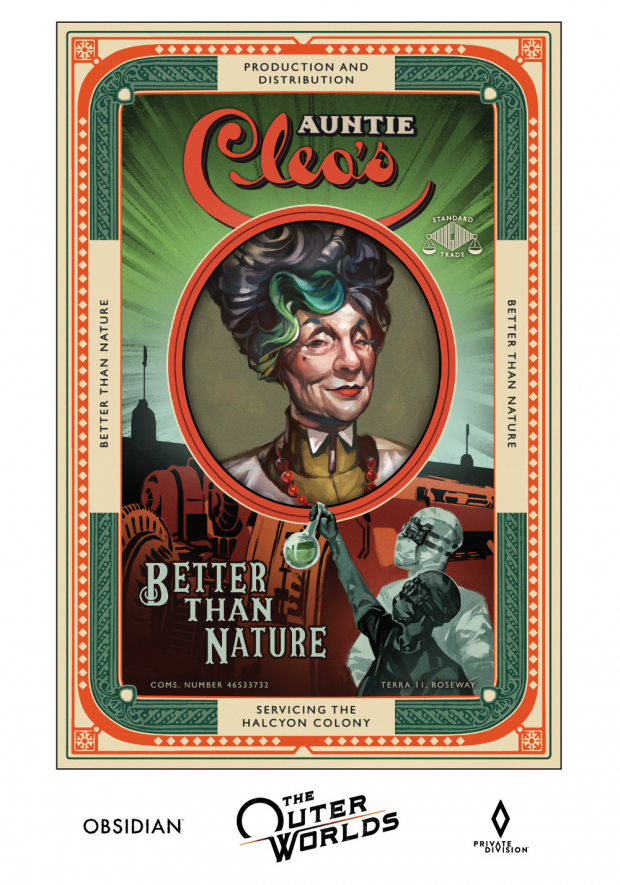 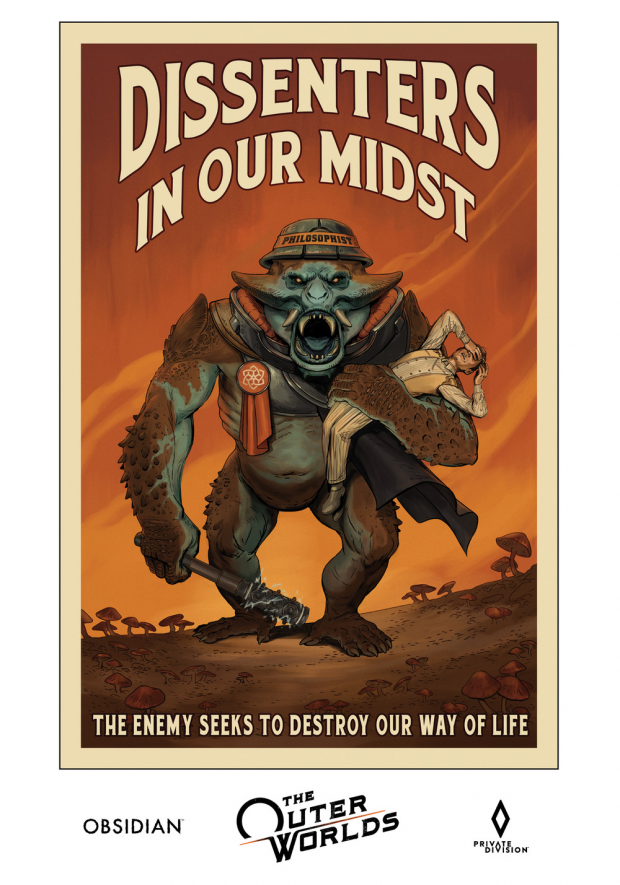 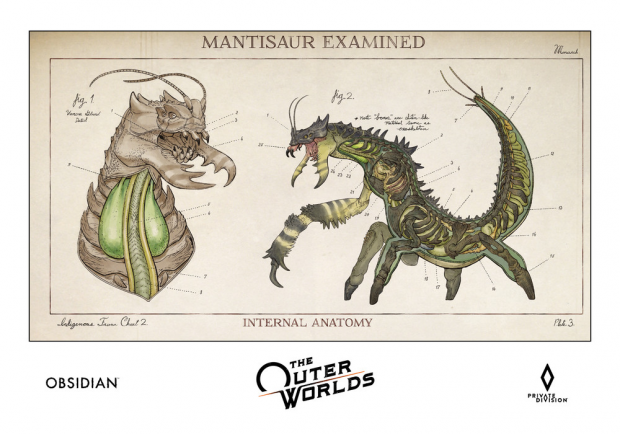 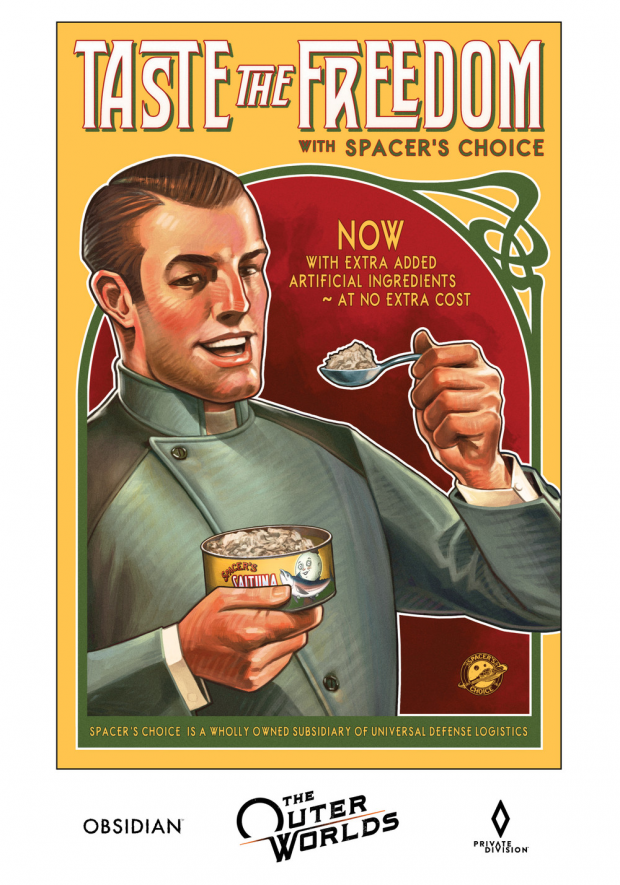