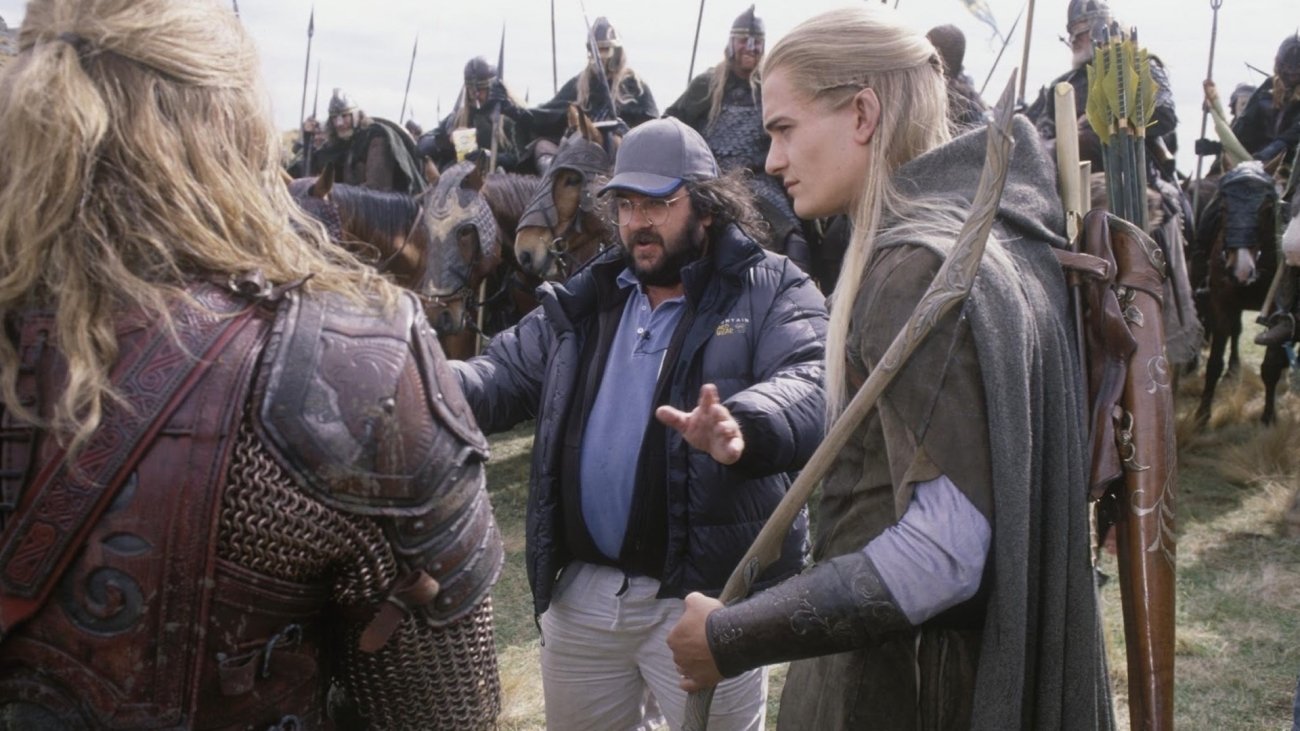 At the moment Jackson has been working on Phillip Reeve's book series movie 'Mortal Engines' so he has hasn't really had any time to address what the go is with Amazon and their Lord of the Rings TV show. However, Jackson told Metro.co.uk that despite not knowing anything about the show at the current moment, he is excited to help in anyway that he can on the series.

Jackson said "I don't have thoughts on it because I haven't seen [anything], I think they're going to send us some scripts to see if we can help them along." Jackson also added that due to his busy schedule with Mortal Engines he couldn't of gotten to involved, but regardless "I wish them all the best and if we can help them we certainly will try." It has been speculated that the first season for Amazon's take on Tolkiens universe will be surrounding a Young Aragorn, more on that story here.