Thanks to frame rate drops, slowdowns, and jitters, Sony's $100 PlayStation Classic is something gamers should probably avoid.

The PlayStation Classic has more than a few problems, and the most damning of all are technical. The nostalgia box's games library isn't fantastic to start, but the problems compound thanks to Sony's decision to include PAL games (almost half of the PS Classic's games are PAL). This leads to slowdowns and other issues because of the frame rate disparity between PAL and NTSC games.

But just how bad are the frame rate dips? Pretty bad, at least according to DigitalFoundry's latest technical assessment. PAL games like Tekken 3 have obvious stutters and starts that mar one of the biggest reasons to buy the PS Classic to begin with.

"As expected, all nine of the included PAL titles run slower (though the letterboxing is eliminated) but the problem is exacerbated on PlayStation Classic. The reason? The 50Hz gameplay of these titles is dropped into the Classic's 60Hz output resulting in significant judder," Digital Foundry's John Linneman wrote.

"So, while PAL games often played slowly on an original 50Hz television, frame delivery was at least consistent, which is not the case here. And this leads us to problem three - the most serious issue of all. Performance is poor and this is a tricky one to discuss as it's so variable across the run of play."

The PS Classic's poor performance really makes me think Sony just rushed this system onto the market in an attempt to cash in on the holiday nostalgia wave. And I'm sure it'll work...for now. Once gamers get the box home and experience the slowdowns in games like Tekken 3, they'll be much more wary to buy retro machines again.

It's really strange considering the console's decent specs--well decent when compared to the original PlayStation. But the choice in the ReARMed emulator coupled with PAL versions really inhibits the system, and makes Nintendo's efforts with the NES and SNES Classics look much, much better. 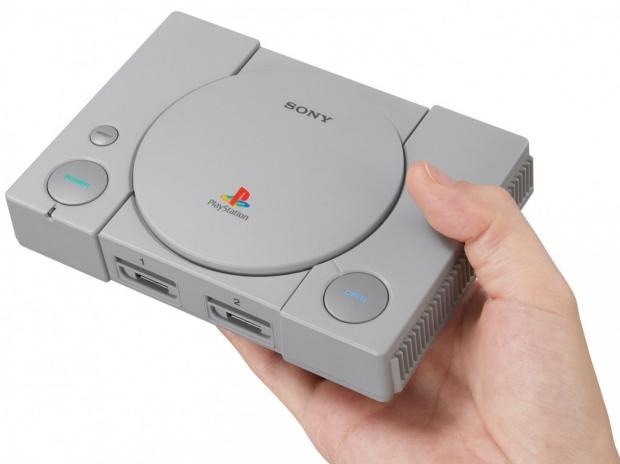