It appears that we will not be getting a Legend of Zelda: Skyward Sword Nintendo Switch port, Nintendo has just recently confirmed that they have "no plans" in the works. 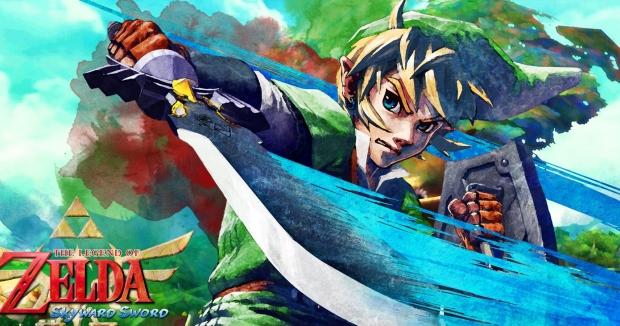