Epic Games put aside a rather hefty $100 million towards esports tournaments for Fortnite earlier this year, with the developer announcing the new Winter Royale tournament with $1 million of prizes up for grabs. 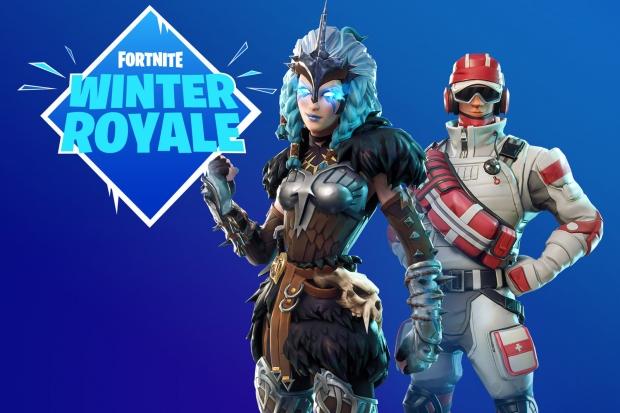 The popularity of this event will only grow the competitive scene in Fortnite as it'll bring massive media attention with $1 million up for grabs in a game with over 8.3 million concurrent players per day right now. Epic Games has a $100 million kitty for Fortnite and that was before the new injection of $1.25 billion in funding that Epic Games received in late October, just weeks ago.