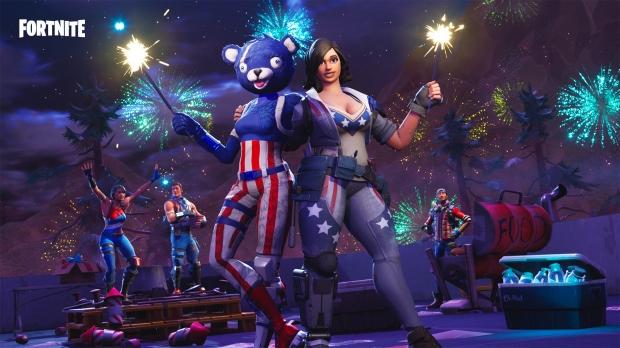 Fortnite launched in South Korea this week which is why the news is coming from Korean media, with 8.3 million concurrent players a mind boggling amount of gamers playing the same game at once. Considering the game is on the PC, Xbox One, PS4, Nintendo Switch and mobile operating systems with iOS and Android, it has huge legs to stretch in terms of reaching as many gamers as possible.