After the BlizzCon 2018 announcement of Warcraft III remastered under the title Warcraft III: Reforged many Blizzard fans are wondering whether this means we could possibly see a new original game enter the franchise. Warcraft IV? 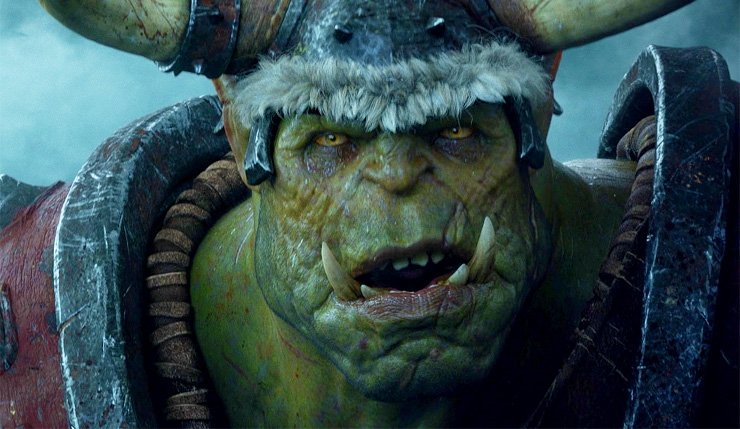 While the hype for the Warcraft III: Reforged is barely beginning, Warcraft fans may want to tone down their excitement for another new installment into the franchise. Blizzard's Senior Producer, Pete Stilwell has said that the company is for the moment concentrating their efforts on Warcraft III: Reforged. As they believe the remaster deserves their first prioritory.

According to Stilwell, there is currently no plans for Warcraft IV, but that doesn't mean it can't happen. "I mean, I wouldn't rule anything out, but we don't have any plans around [Warcraft IV] at this point. Getting [Warcraft III: Reforged] right, I think, is our priority first and foremost." As expected, Warcraft fans might find this statement from Blizzard to be slightly discouraging, fret not though, depending on the popularity and response from us fans for Warcraft III: Reforged we could see a Warcraft IV sometime in the future.

In other news about Warcraft III: Reforged, the game will be slightly tweaked to be better appeal to newer real-time strategy players, check that story out here.