Remember that mysterious Project Melies game that was announced back in March? That project is actually Layers of Fear 2, and it aims to tap lots themes and eerie motifs from early horror films. Bloober Team directly references Alfred Hitchcock as an inspiration (which bodes extremely well for the game in my book), and says Layers of Fear 2 will feature unique styles akin to those of silent film director Georges Melies (he directed the excellent A Trip to the Moon film).

"Set on a desolate ship, Layers of Fear 2 will rely on the claustrophobic, ever-changing environments to keep players in the dark, never knowing what horror to expect around every corner and through every door. The feeling of uneasiness and terror will be enhanced by influences from classic cinematography ranging from the experimental works of Georges Melies to the twists and turns used by Alfred Hitchcock." 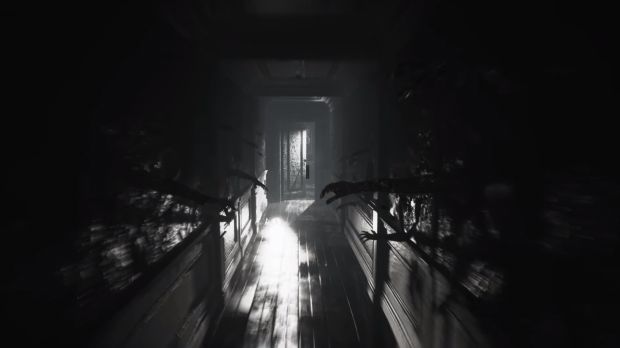