DICE has come out and confirmed some new information for Battlefield V now that it has gone gold and is weeks away from launch. 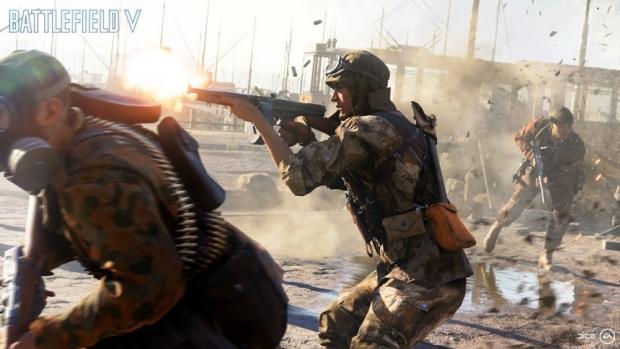 David Sirland, the Multiplayer Producer for Battlefield V at DICE answered some questions over Twitter, with one of them concerning the server tickrate on the PC and consoles. We now know that the PC version of Battlefield V will have a 60Hz server tickrate, while consoles are halved at 30Hz.

The team will improve the tickrate post-launch, which should be something that'll be applied to all platforms not just the PC. Sirland said: "We will start out with the same settings at BF1. 30hz on console, 60hz on PC. But that's a start, and we'll invest in improving that too".

What about 120Hz tickrate servers? They'll happen, but they'll be used for smaller game modes once they roll out in Battlefield V. Sirland said: "Oh 120hz is of course supported for smaller modes when they enter the fray".