CD Projekt RED recently showed off some snippets of in-game Thronebreaker footage ahead of its late October release.

Thronebreaker is an interesting game. Not only does it tap the popular Witcher universe's lore to tell an engaging dark fantasy story, it uses key RPG-driven cause and effect elements alongside Gwent gameplay. But unlike Gwent, Thronebreaker: The Witcher Tales is a standalone $30 singleplayer RPG without online multiplayer play, and it has some nifty strategy elements to boot.

The core gameplay is centered around Gwent card battles and sees a merge of RPG and CCG. There's RTS-like resource management and upkeep, exploration across unseen areas of the Witcher universe like Geralt's home of Rivia, and the aforementioned card duels. The trailer mentions a constant threat of treachery against Queen Meve and implies gamers will have to consistently make tough decisions that have certain ramifications--who's really your friend and who's a spy?

Thronebreaker: Witcher Tales launches on October 23, 2018 on PC via GOG.com. 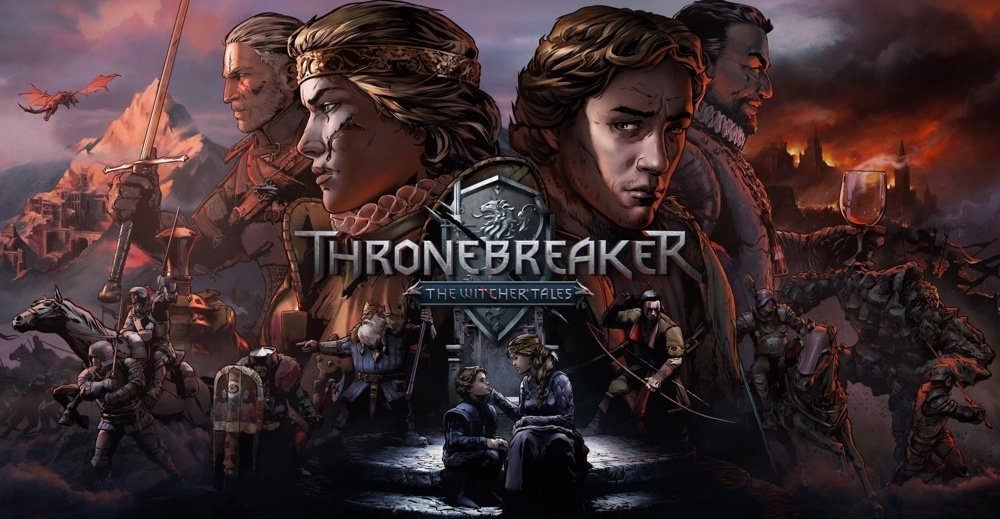