The Resident Evil 2 Remake will be launching early next year and to tease fans before its launch Capcom has released a new 'military' themed DLC trailer.

The above video showcases the Claire 'Military' outfit. The unfortunately short video only last for about 24 seconds, but what we can see from it is Claire wearing a military vest and pants. The 'military' DLC will be included within the Resident Evil 2 Remake Deluxe Edition.

This isn't the first time we have seen Claire in the Resident Evil 2 Remake, I have reported on Capcom releasing a 30 minute gameplay trailer of Claire. Throughout the trailer we see Claire face off against a classic enemy and also we get a great showcase of the graphical improvements that have been made. Visit that article here. Resident Evil 2 is planned for release on January 25th next year, it will be arriving on the Xbox One, PS4 and PC. 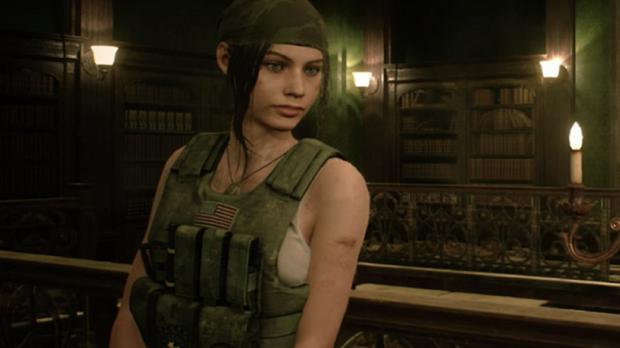