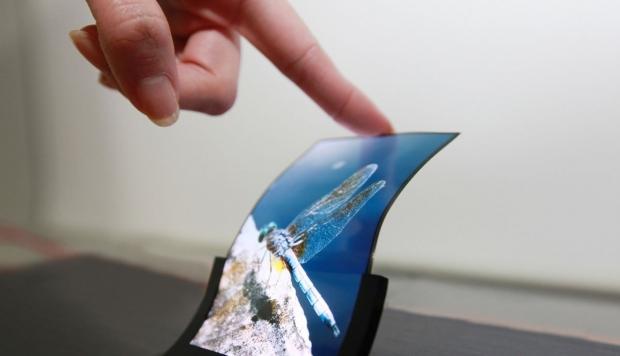 This would include multi-tasking and a huge screen, that when finished with, can be folded into a smartphone and put in your pocket. Koh said: "When we deliver a foldable phone, it has to be really meaningful to our customer. If the user experience is not up to my standard, I don't want to deliver those kind of products".

Koh says that a foldable smartphone will be very niche at first, but the market will grow out and get more popular, where he added that "we do need a foldable phone".

Where you at, Apple?