Text: To celebrate the release of 'Solo: A Star Wars Story' on home video, we have five Blu-ray copies of the film to give away thanks to our friends at Disney Home Entertainment! 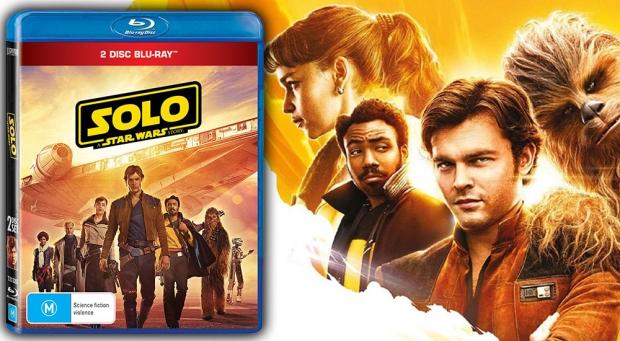 Young Han Solo finds adventure when he joins a gang of galactic smugglers, including a 196-year-old Wookie named Chewbacca. Indebted to the gangster Dryden Vos, the crew devises a daring plan to travel to the mining planet Kessel to steal a batch of valuable coaxium. In need of a fast ship, Solo meets Lando Calrissian, the suave owner of the perfect vessel for the dangerous mission -- the Millennium Falcon.

To go into the running to win a prize, post this article to your social media profiles, correctly answer the following question and send your postal address to ben at TweakTown dot com before the competition closes on October 10.