Devil May Cry 5 will be optimized on Sony's PlayStation 4 Pro (and likely the Xbox One X too) Capcom confirms. 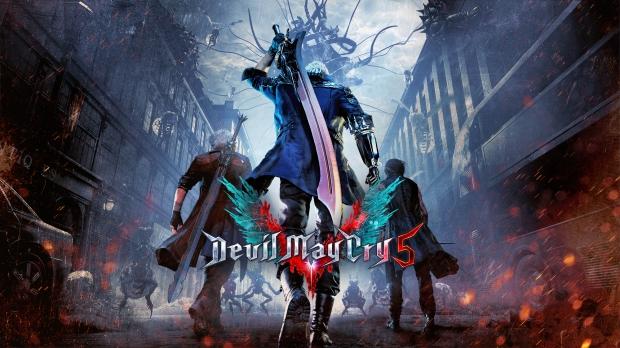 Smooth FPS is always important in lightning-fast precision-based games like Devil May Cry. Luckily Capcom has tweaked its stylish new DMC5 with this in mind, tapping its new REngine to do so. Capcom producer Matt Walker confirmed the sequel will leverage the PS4 Pro's power to hit 4K resolution at 60FPS, but exact details weren't given. Based on the Pro's specs, we're betting the game will run at upscaled 4K and use dynamic resolution scaling to hit a steady 60 frames-per-second.

If the PS4 Pro gets support, we're also betting the Xbox One X will get a patch too. DMC5 may even run better on Microsoft's higher-end console thanks to its extra power...but it's still probably upscaled anyway.

Capcom has confirmed Devil May Cry 5 will have optional time-saving microtransactions, which should offer a nice long-term boost to earnings. The game will also have online co-op play to boot.