Fortnite will be exempt from the Switch Online's paygate, Nintendo has confirmed. 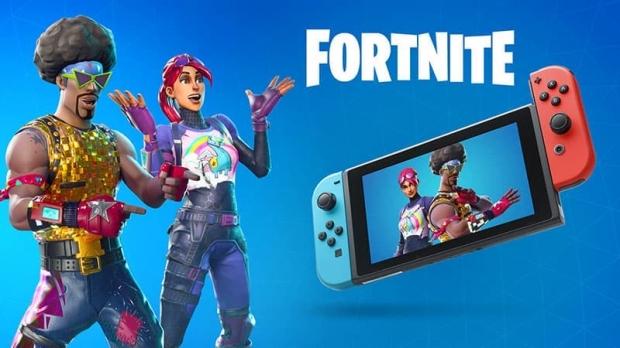 The Nintendo Switch's new $20 a year premium online service will essentially mimic PS Plus and Xbox LIVE in key ways: not only does it require gamers to subscribe to play online in key games like Splatoon 2, it gives access to free NES games. But not every game will require an active sub to play online; one of the biggest games on the planet has skirted the clampdown.

This move makes a lot of sense for two reasons. First off, Fortnite is free-to-play and any in-game purchases made on the platform directly benefit Nintendo as they get a cut. Locking Fortnite behind a paygate would dramatically reduce the amount of potential purchases made every day, and thus reducing Nintendo's share of the proceeds. It's also worth mentioning Fortnite doesn't require PS Plus to play on PS4, but Xbox LIVE is required on Xbox platforms.

Secondly, Fortnite brings a massive influx of Switch users online. Nintendo wants gamers to not only go online, but to stay online, simply because it gives the company's key properties more exposure. For example, the hope is when gamers go online they'll see a news feed tidbit about a new first-party game or maybe explore the eShop in search of other content to grab. Both of these things could inspire the user to make a purchase.

They could even buy into the Switch Online ecosystem to ensure sustaining subscription revenues for Nintendo--something the company is still quite new at.

Restricting Fortnite behind an online paygate would be a bad move on Nintendo's part, and I don't see it happening any time soon.