Ubisoft Blue Byte and NVIDIA have released brand new gameplay footage for The Settlers, the video showcases next-gen visuals that have never been seen before in a Settlers title.

The Settlers was showcased at this years GamesCom and will be using the very beautiful Snowdrop engine that was featured in Ubisofts other title The Division. The gameplay footage is displayed to us over the top of an interview with Volker Wertich, the Creative Director for The Settler. Wertich says that The Settlers isn't a fast paced real-time strategy game, and instead will have a comfortable slow click rate that will be more concentrated on thinking and acting correctly. 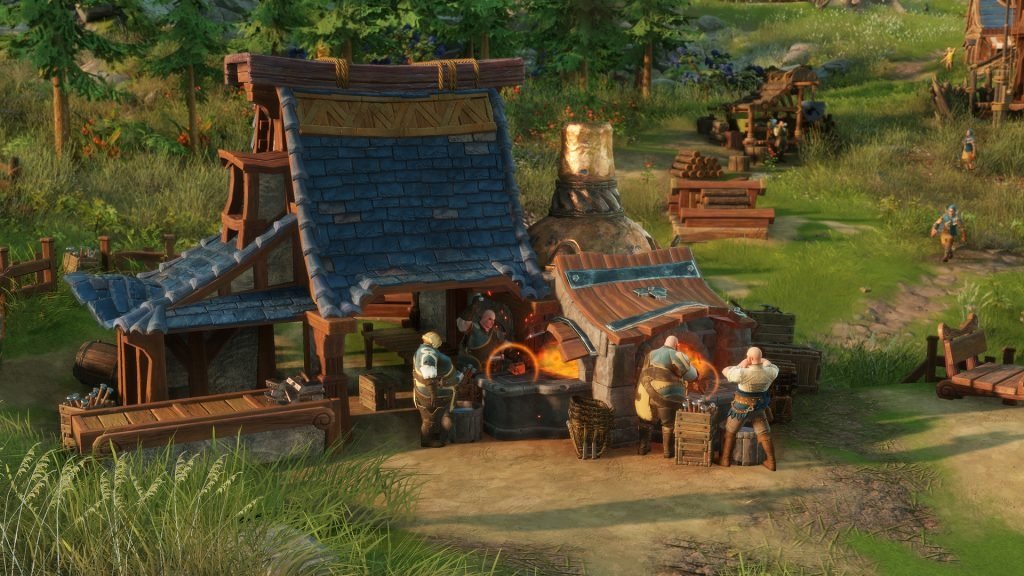 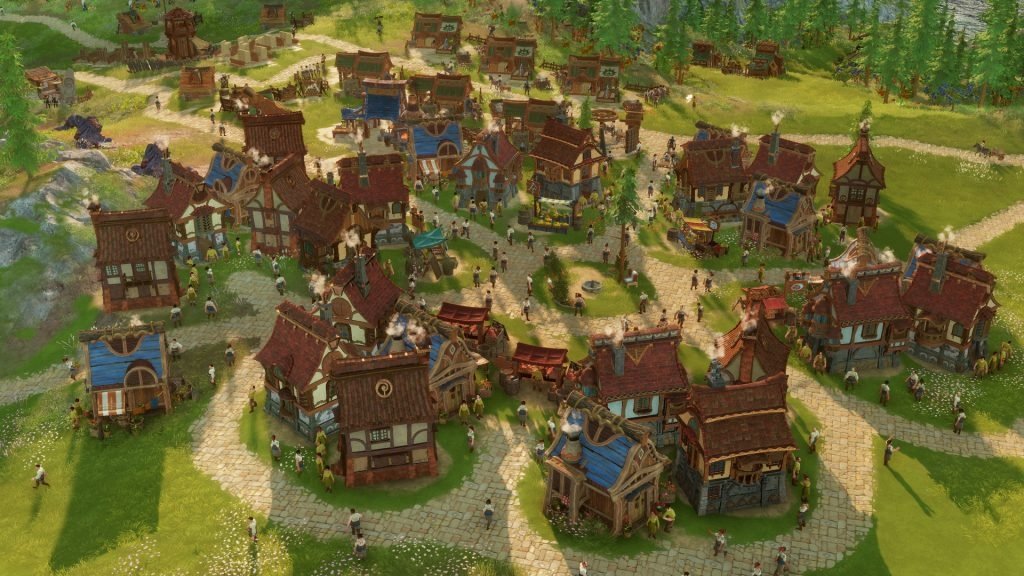 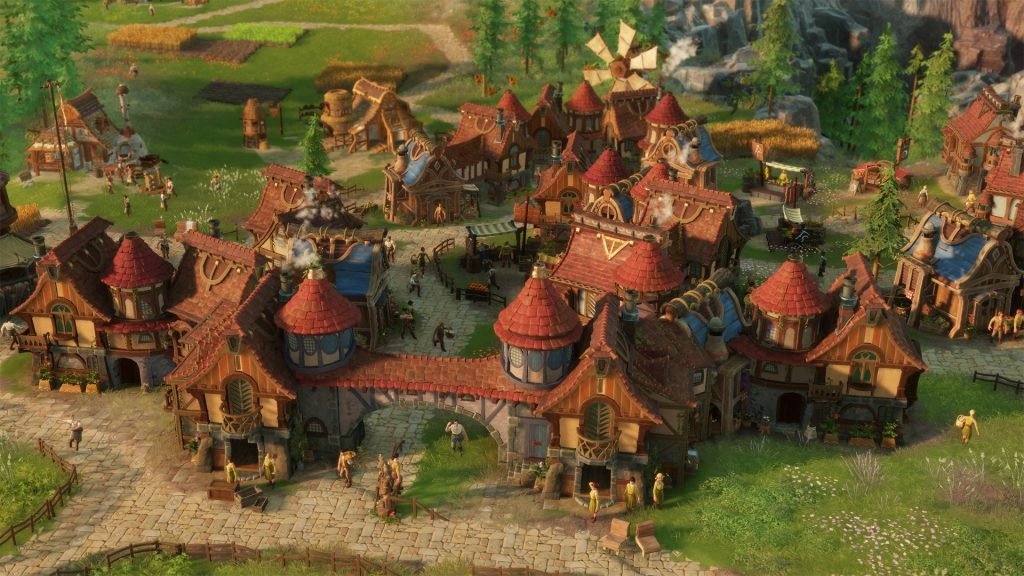 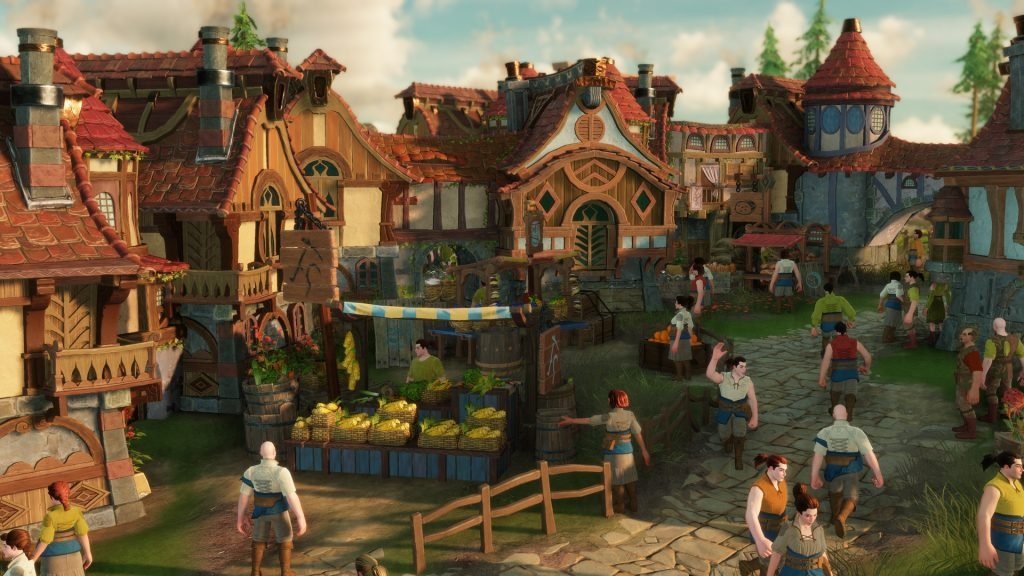 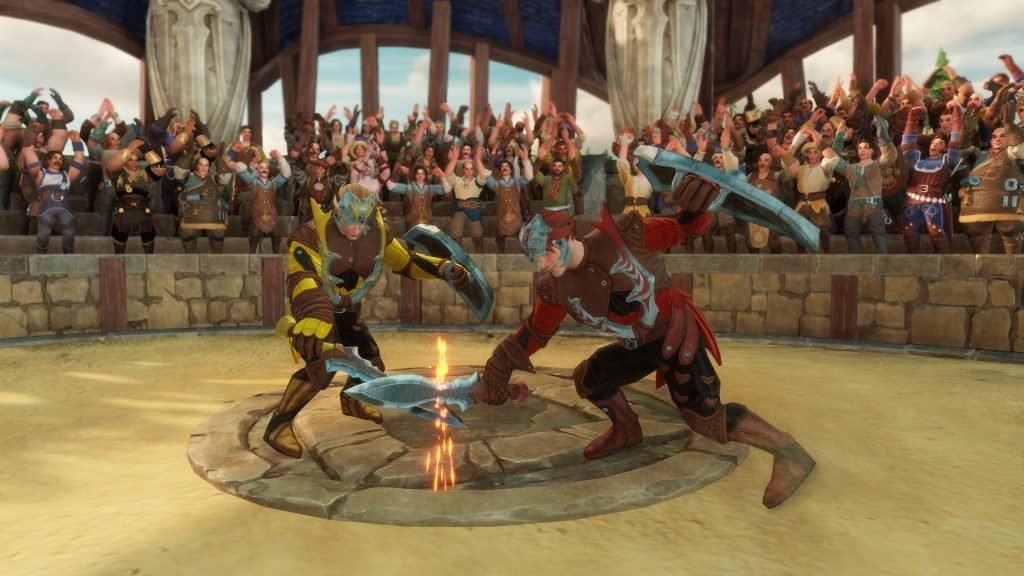 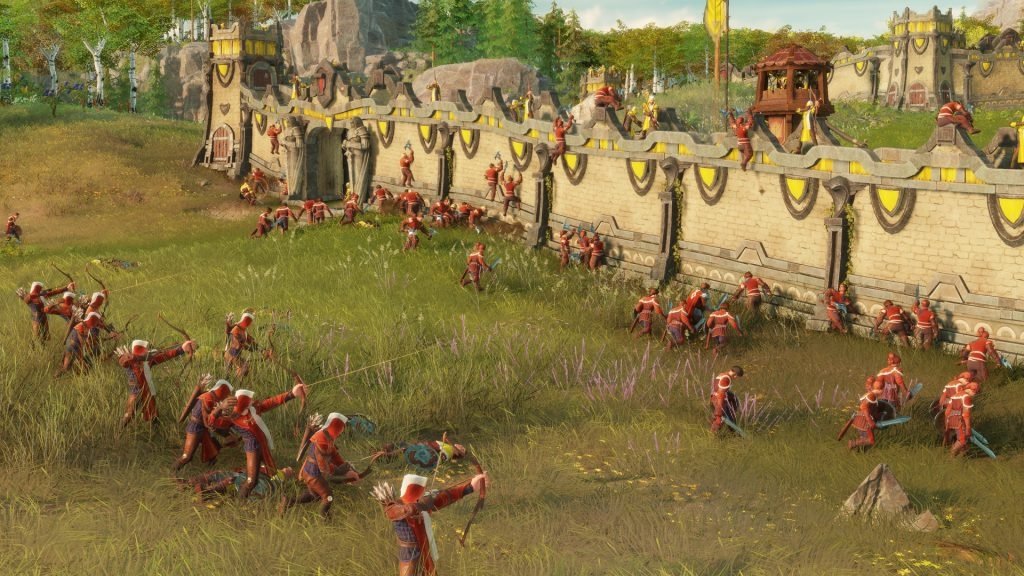