Black Ops 4 may not support 100 player chaos in its new battle royale mode, putting it behind competitors like Fortnite and PUBG...but it will have zombies.

Today Treyarch recently confirmed that Black Ops 4's Blackout battle royale will be capped at 80 players during the beta. "80 at the beta and we'll go from there," Treyarch design director David Vonderhaar said in a Game Informer interview. This is up from Battlefield V's 64-player Firestorm battle royale mode.

Blackout will see tons of classic Treyarch characters and content mashed together in an explosive FPS wrapper. Everything from destructive vehicles to AI-driven zombie hordes will be added to the mix for absolute chaos across the biggest Black Ops map to date. Vonderhaar revealed a bunch of new details about Blackout in the interview, showing just how much effort the studio is putting into this new engagement-driven mode.

"Play as fan favorite characters and battle through iconic settings from the Black Ops universe. It's a collision course bringing together the worlds of Black Ops in an all-out survival and elimination experience featuring weapons; equipment; land, sea, and air vehicles; RC-XDs; traps; and even Zombies in an experience that is uniquely Black Ops.

Black Ops 4 will launch on October 12, 2018 with its new Blackout battle royale mode.

Check below for confirmed beta dates: 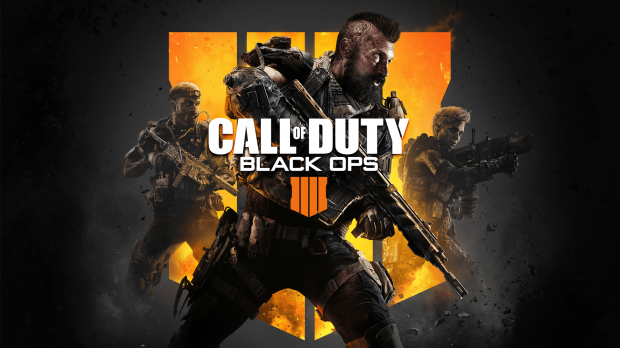