To celebrate the release of 'Deadpool 2' on home video, we have ten Blu-ray copies of the film to give away thanks to our friends at Twentieth Century Fox Home Entertainment! 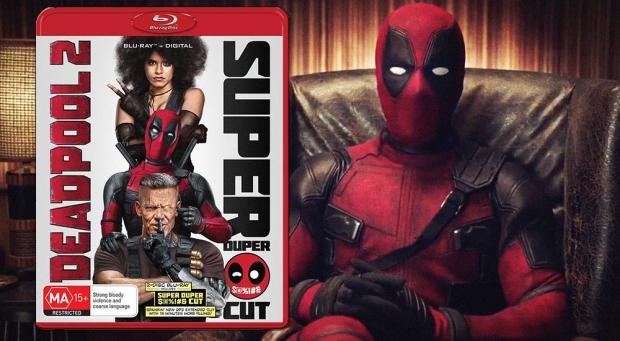 After surviving a near fatal bovine attack, a disfigured cafeteria chef (Wade Wilson) (Ryan Reynolds) struggles to fulfil his dream of becoming Mayberry's hottest bartender while also learning to cope with his lost sense of taste. Searching to regain his spice for life, as well as a flux capacitor, Wade must battle ninjas, the Yakuza and a pack of sexually aggressive canines, as he journeys around the world to discover the importance of family, friendship, and flavour--finding a new taste for adventure and earning the coveted coffee mug title of World's Best Lover.

To go into the running to win a prize, post this article to your social media profiles, correctly answer the following question and send your postal address to ben at TweakTown dot com before the competition closes on August 24.

In which movie did Ryan Reynolds first play the role of Deadpool?

'Deadpool 2' is available to purchase on 4K Ultra HD Blu-ray, Blu-ray and DVD at Australian retailers from Wednesday August 22.