Last week we saw Sony announce a brand new limited edition PS4 console to celebrate shipping 500 million units across the entire PlayStation family. A monumental achievement for the Japanese games-maker but now lets look at what Nintendo can celebrate. 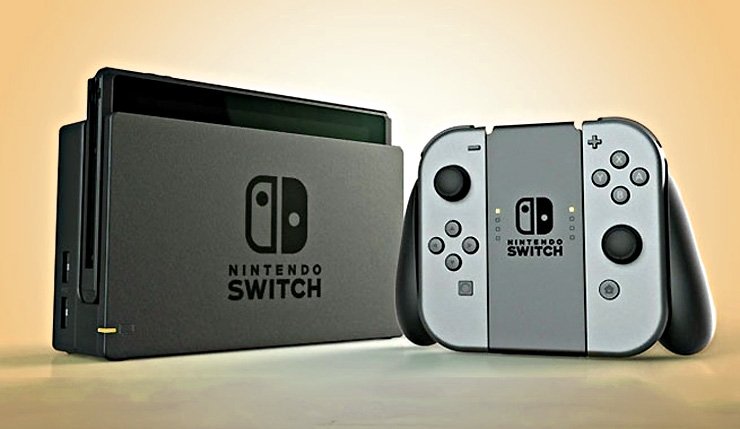 At the end of June this year Nintendo released their updated sales numbers for each of their products, according to the numbers when calculated together we get a total of 300.54 million units. This total is counting the following console unit sales in millions:

What is most interesting though is that Sony counted their handheld console sales (PSP/PS Vita) within the 500 million total, this means to be completely fair we would also have to count Nintendo's handheld sales. This is where Nintendo comes in really strong, Game Boy - 118.69, Game Boy Advance - 81.51, DS - 154.02 and 3DS - 72.89. When adding up all of those sales it brings us to a total of 427.11 million units, combining that with the above 300.54 million units we have a grand total of 727.65 million units. Clearly from these numbers Nintendo absolutely obliterates Sony when counting all hardware sales, I wonder if we will get a special 'Limited Edition' Nintendo Switch to celebrate?