Ever wondered what it would be like to play The Lord of The Rings inside of Age of Empires II HD? Well, now you can as the Tales of Middle Earth mod brings to life all 18 realms of Middle-Earth. 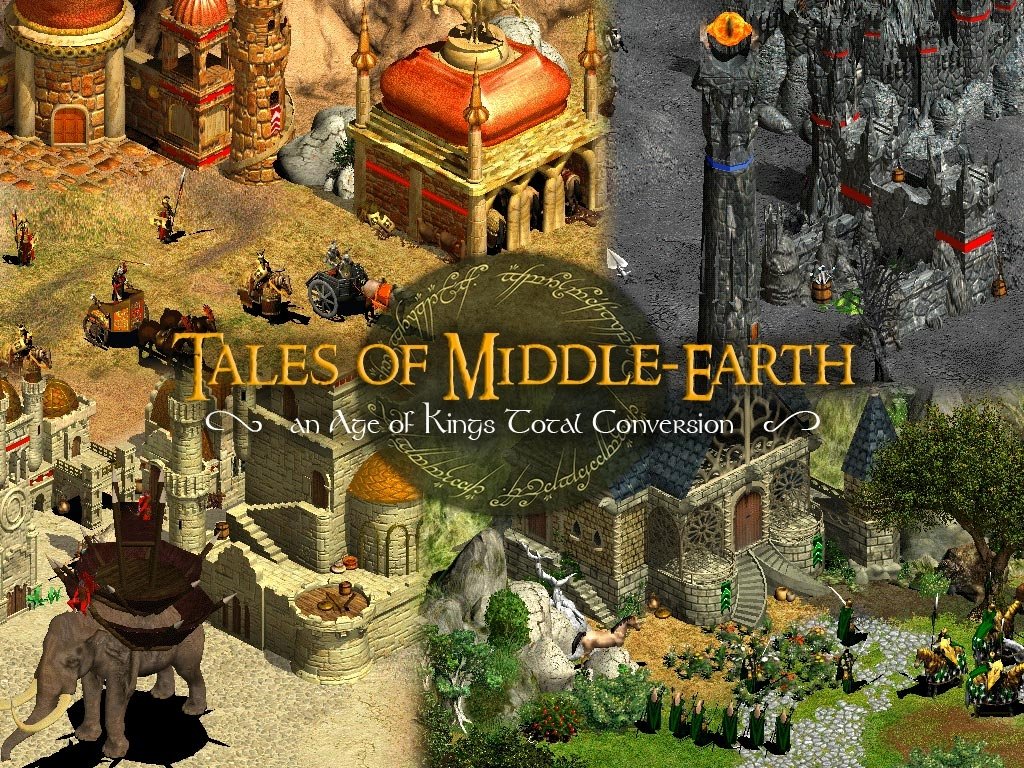 The mod comes from the ToME-Team and allows for players to experience the full 18 realms of Middle-earth, this includes the following factions: Elves, Men of the West, the Rohirrim, Southrons, Easterlings and of course the evil forces of both Mordor and Angmar. The description of the mod adds "hundreds of new units, with over a hundred new building graphics and wonders from the Middle-earth."

The mod delves straight into the lore of The Lord of The Rings, players will be able to experience massive redesigning of structures such as temples, wonders, and other buildings which have then been converted into landmarks from J.R.R Tolkiens Legendarium. If you are interested in picking up the Tales of Middle-Earth mod, visit the official download link here.

In other news about The Lord of The Rings, fans are recreating DICE's The Lord of the Rings: The Battle for Middle-Earth in the Unreal Engine 4, check out that project here.

Welcome to the world of Middle-Earth!