The developers behind this fan-made project will have to rewrite all of the code back into Unreal Engine 4 to have a stable game. This could influence the titles performance/gameplay heavily and will give a very different feel compared the original title. From the video, we can see the player placing a location for the Balrog to spwan, when it does spawn the demon from the shadow emerges in all its glory, showcasing its fiery exterior.

Because The Lord of the Rings: The Battle for Middle-Earth is owned by EA and Warner Bros. there could be a very big possibility that this project will be shut down due to copyright claims. The developers that are bringing the title to Unreal Engine 4 have said that "This is a non commercial project" and that "all rights belong to their respective owners." Hopefully this is enough for EA and Warner Bros. to let this project continue as I would really like to see the world of The Lord of the Rings: The Battle for Middle-Earth re-created in the Unreal Engine 4. For further information about the fan-remake, visit the official Battle for Middle-Earth here. 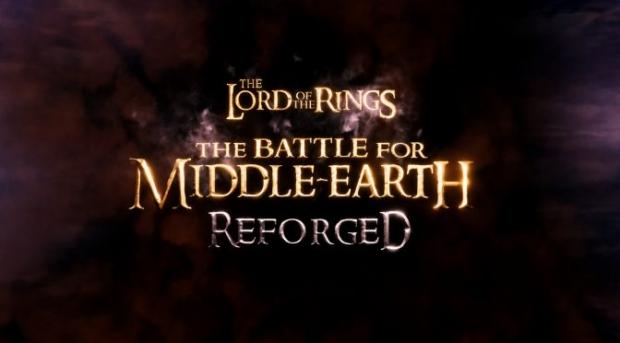