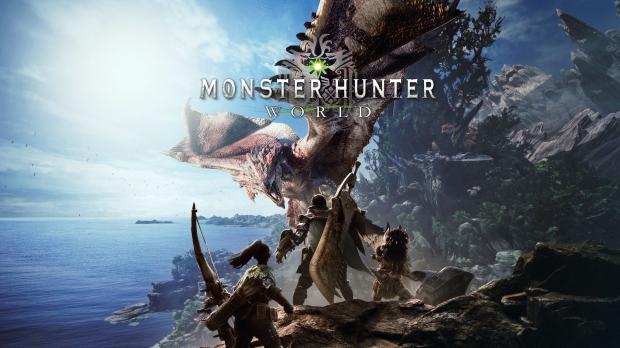 Thanks to games like Monster Hunter World, Capcom started off its new fiscal year with a monumental 647% profit increase. In its financials, Capcom confirmed that the online monster-slaying game has now sold more than 8.3 million copies worldwide. In the three-month period ended June 30, Capcom sold 4.35 million copies of its new and catalog games, representing a sizable jump of 74% year-over-year.

But raw sales aren't everything. Every online game needs a way to continually engage its playerbase with new content, promos, events, and other community-driven strategies. And, of course, ways of making long-term revenues via in-game purchases. Capcom seems to be handling things quite well and likely has a strong internal roadmap, and asserts that Monster Hunter World is "gaining further popularity through the expansion of its user base."