Team17 have released a brand new trailer for Overcooked 2, the trailer showcases what players will be receiving when they pre-order the new title.

The new trailer released onto the Team17 YouTube Channel reveals to players the bonuses that they will be receiving when they pre-order the next installment into the co-op cooking chaos. Players will be getting a "Kevin's Special" which is a little dog, the pre-order bonus will also include "Too Many Cooks" which will be five bonus chefs.

The new features that are within Overcooked 2 are the following: online multiplayer, the ability to throw, new level mechanics, dynamic levels, interactive world map, kitchens, recipes and chefs. Overcooked 2 will be arriving on August 8th, it will be coming to PS4, Xbox One, PS4 and Nintendo Switch. For further information about the title visit the Overcooked wesbite here. 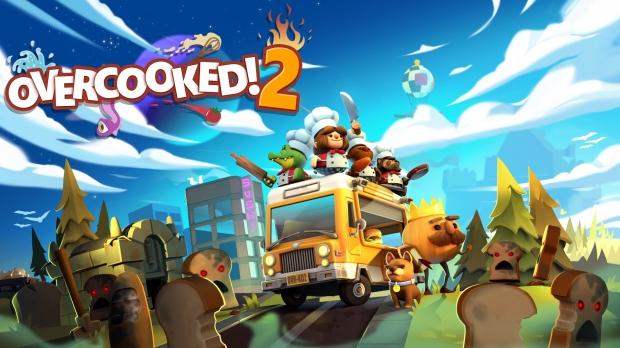