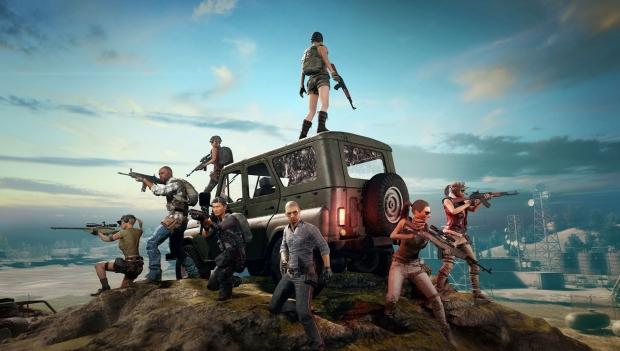 While PUBG is currently overshadowed by its colorful and whimsical battle royale cousin Fortnite, the seminal game continues making some impressive sales figures--especially on platforms like Steam. According to SuperData's latest monthly games report, PUBG sold an impressive 4.7 million copies last month on Steam. The firm notes this is the second biggest spike for PUBG's sales, second only to October 2017 where the game had reached over 17 million sales.

The platform's summer sale, which discounted the BR sensation from $29.99 to $19.99, was the root cause of the sales burst.

SuperData also notes that the global digital games market reached $9.1 billion in June, up 15% year-over-year from last year's $7.9 billion. Console and mobile are primary drivers for this growth, but I'd be interested to see how much the Steam sale affected the PC side's numbers.

PUBG sits at number three on the top revenue earners for PC, beaten out by League of Legends and Dungeon Fighter Online. 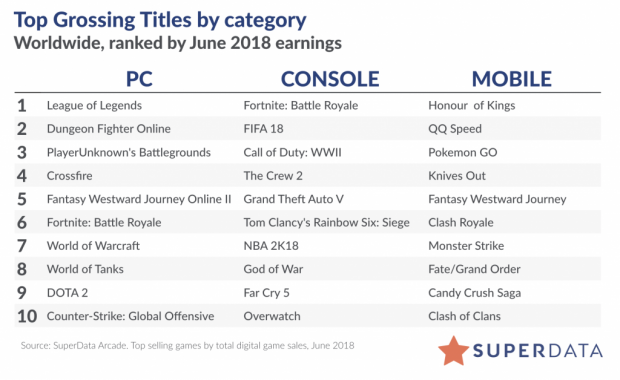