Base Vegeta and Base Goku will be joining the Dragon Ball FighterZ roster, Bandai Namco Europe has released two brand new character trailers introducing both of the characters and displaying their powers.

Last week I reported about the open beta that was leaked onto Twitter by BlackKite, within this article I also detailed the latest release of V-Jump which revealed that Dragon Ball FighterZ would be receiving these two new DLC characters. Base Goku and Base Vegeta now have been officially announced by Bandai, they will be coming in at a price point of $5 each and will have all the iconic moves Dragon Ball fans think they will.

Base Goku will be arriving with Spirit Bomb and his classic Kaioken move that will power himself up while also granting new combos. Base Vegeta will be coming with the iconic Galick Gun and also Galaxy Breaker super. In other news about Dragon Ball, the 20th installment into the Dragon Ball movie franchise was announced at this years Comic-Con in San Diego, if you missed that you can check it out here. 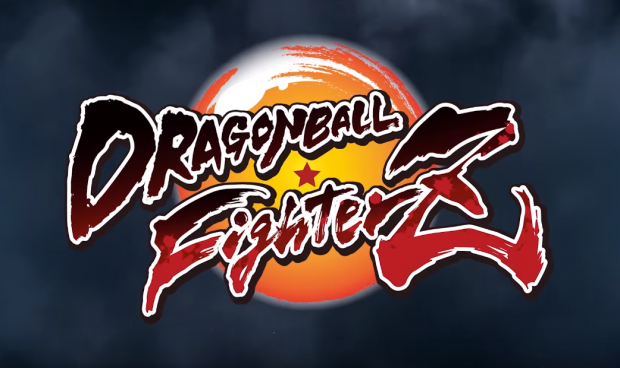