Comic-Con 2018 - To start the Comic-Con week off strong we have a new trailer for Toei Animation and Twentieth Century Foxs' Dragon Ball Super: Broly.

Thanks to IGN for providing an English dubbed version of the trailer, as the original one is in Japanese. The trailer for the 20th Dragon Ball anime film showcases the legendary super saiyan Broly up against Goku, Vegeta and even Freiza himself. We also spot the Freiza Force, Beerus and Whiz throughout the trailer, but it doesn't seem that the God of Destruction and his wrangler are going to be involved within any of the fighting, instead they will probably just be sticking to the side buffet.

According to Akira Toriyama, the series' writer and creator, this new Broly movie will be featuring what every Dragon Ball fan wants, "fierce combat" and of course a touch of story. Toriyama says that Dragon Ball Super: Broly will take fans through the history of the saiyans, this will be done through showcasing "the paths of destiny that lead to an encounter between Goku, Vegeta, and Broly." The trailer ends with a scene of a baby with a monkey tail, this could be a brand new saiyan, someone Dragon Ball fans have never seen before. Dragon Ball Super: Broly is coming to Japanese theaters on December 14 and will be arriving in North American theaters January 2019. 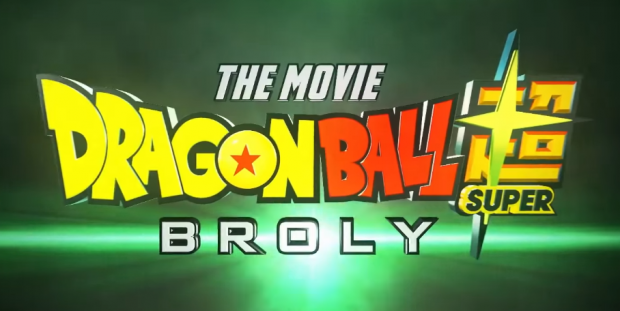