Fortnite could soon be changing in a big way, with developer Epic Games teasing on Twitter that it's preparing for Season 5 in a big, big way. 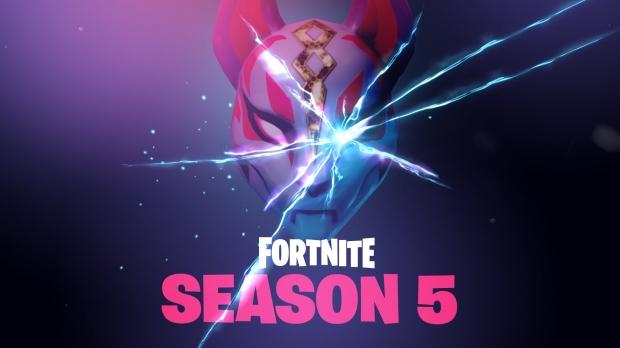 Season 5 of the game begins in the next 72 hours, so Epic took to Twitter to tease a kabuki kitsune mask, and then infused it with the crack in the sky from the recent event during S4. There's nothing else here to dissect, but we know this is a huge S5 tease and it looks like either time travel or an expansion of the current superhero theme.

Both of which, would be awesome. Destructoid reports that it could be a "sort of spiritual tie-in to Japanese folklore", which would be great as well.