Panic Button, the development studio behind the port of Wolfenstein II coming to the Nintendo Switch has revealed they have no plans for previous Wolfenstein titles. 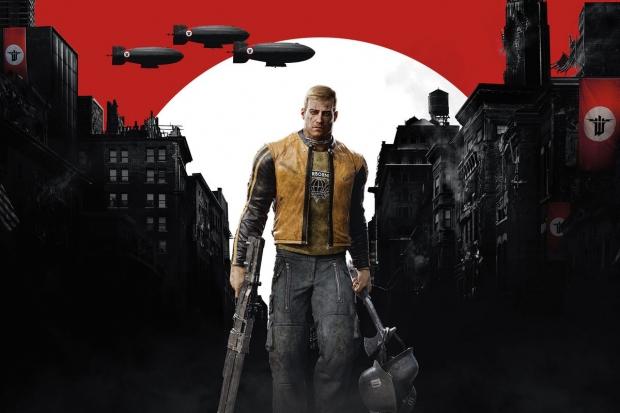 Adam Creighton, Panic Button Studio Head spoke with GameSpot to reveal some details. According to Creighton, there is "not currently" any plans for porting over previous Wolfenstein titles such as Wolfenstein: The New Order or any of the respective DLC content. Creighton says that for this to happen a conversation between Bethesda and Nintendo needs to be had, calling it "a Bethesda discussion."