Nintendo and publisher Bethesda have released an overview trailer for the Nintendo Switch version of Wolfenstein II: The New Colosuss.

Due to the fact that the first Wolfenstein hasn't been released on the Nintendo Switch, publisher Bethesda has decided to give players an overview trailer summarizing the events of the first game. 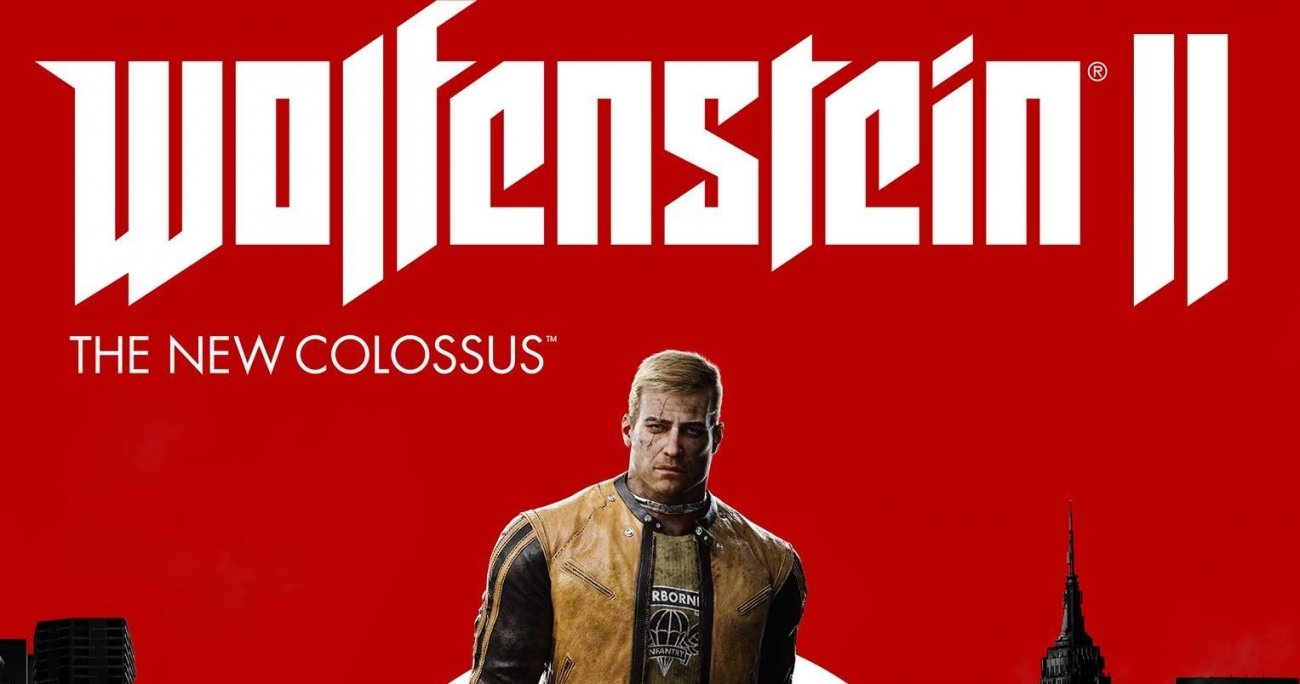