E3 2018 - 4A Games hit their stride with the Metro games, with millions of gamers waiting for the third entry in the franchise with Metro Exodus, which had a gameplay trailer debut during E3 2018. Check it out:

Microsoft debuted the Metro Exodus gameplay trailer during their E3 2018 press conference, and it looks awesome. Some fans even cried over it:

Creative Director and co-founder of 4A Games, Andriy Prokhorov said: "We are so proud to finally be able to reveal our next Metro game to the world, and would like to thank all the Metro fans for their patience. Metro Exodus has been in development for three years between our Malta and Kyiv studios, and represents our most ambitious project yet". 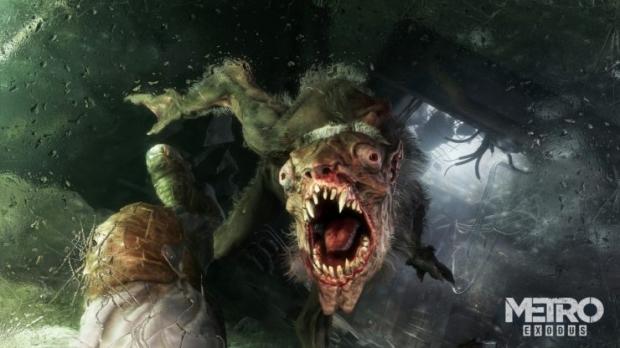