Milla Jovovich the actress from the very popular Resident Evil film series has been announced to be featured as the main star of the upcoming Monster Hunter movie. 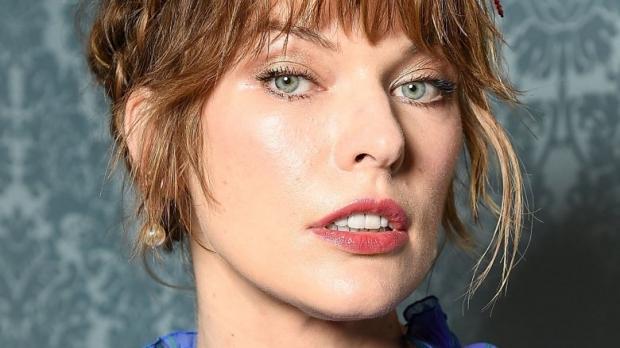 This isn't the first piece of news for the Monster Hunter movie. Back in 2012, Anderson mentioned that he was taking the reins on the movie and also explained that the adaptation would be concentrating on a single person being immersed in a parallel world riddled with monsters that eventually begins to invade our world. Here is what Anderson had to say "Then eventually the parallel world ends up coming to our world. So you have the creatures from the Monster Hunter world invading our world."