In the recently released Square Enix fiscal year report, it has been revealed that Kingdom Hearts III is planned for release alongside other titles such as Shadow of the Tomb Raider and Octopath Traveler. 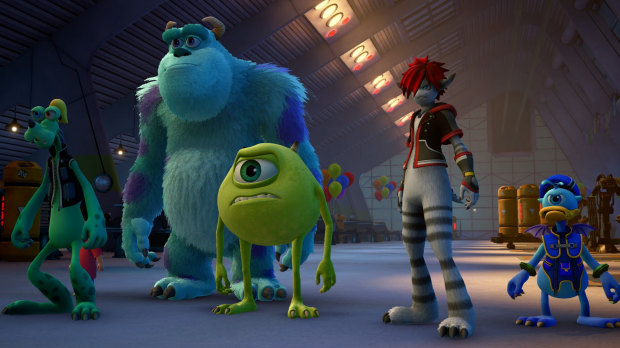 Fans of the series have been teased several times for the upcoming title, for those that have missed these trailers there has been a Classic Kingdom trailer as well as a Monsters, Inc trailer. If you are interested in viewing the Square Enix fiscal year reports yourself check out the official company financial results here.