A new trailer has surfaced for Square Enix's Kingdom Hearts III, the trailer introduces "Classic Kingdoms" which seem to be some classic mini-games from the 1980's.

The video showcases some mini-games that have been inspired by Disneys cartoons back in the 1980's. The trailer specifically reveals Sora, Donald and Goofy looking at a portable gaming device, the device shows black-and-white gameplay footage of mini-games.

Unfortunately there was no release date reveal with this trailer so currently all we have to go off of is that Kingdom Hearts III will be released sometime this year for the Xbox One and PS4. 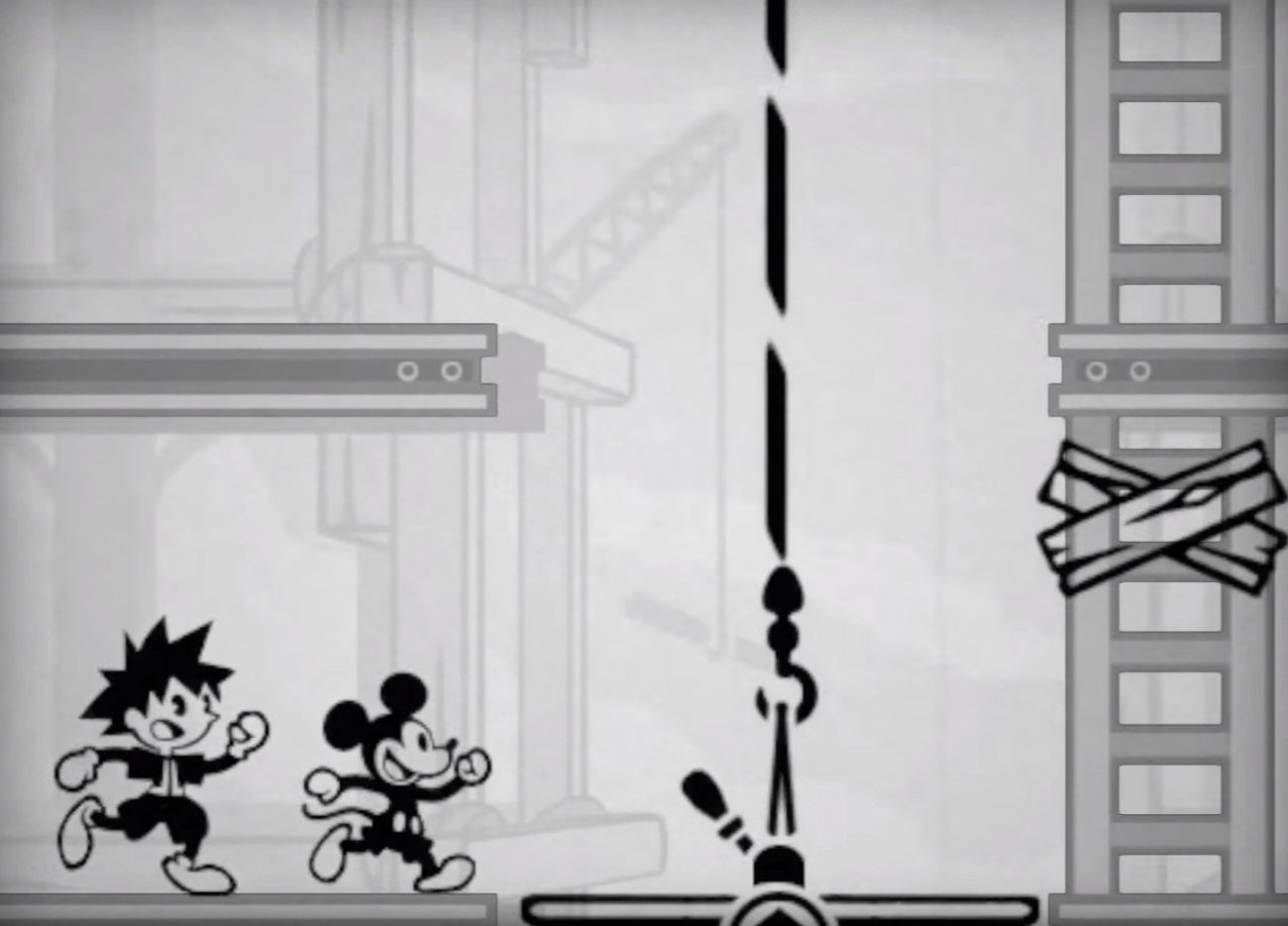