At the end of March we learned that Milestones MotoGP 18 will be releasing on June 7th, now the developer has released the first gameplay trailer for the upcoming title.

The above video has showcased the official 2018 MotoGP season, as well as some improved features that are planned to create more immersion and realism for players.

MotoGP 18 will be arriving with brand new AI, bike physics and tire management system. All of which are designed to bring a better simulation to racing players. MotoGP 18 will be releasing on June 7th on the Nintendo Switch, PS4, Xbox One and PC. 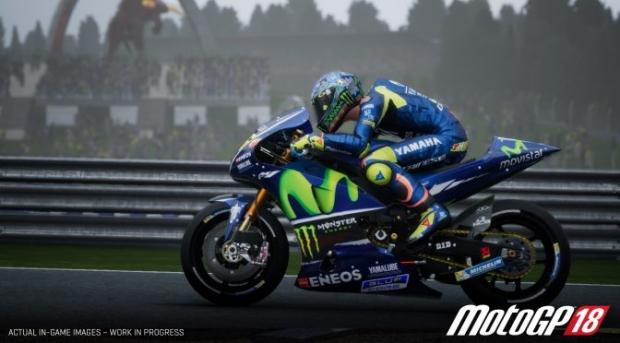