With God of War, Sony Santa Monica now holds the mantle for the fastest-selling exclusive of all time. 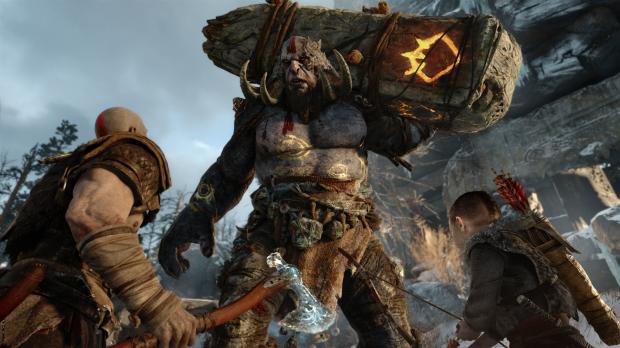 In just three days time the newest God of War game sold over 3.1 million units worldwide, Sony today announced, making it the quickest-selling PlayStation 4 console exclusive. The game has been hailed as a near-perfect experience from countless critics and remains sits at a highly coveted 94 on Metacritic.

Apart from hardware sales, like most hardware-makers Sony puts strong emphasis on software sales on its PlayStation Network and in retail stores. It'd be interesting to see the digital/retail mix for God of War and I'm sure Sony is glad it's focus on singelplayer-driven games keeps paying off.

Given God of War has sold almost half of Horizon's total sales in just three days we think this record will soon be broken.