The Splatoon 2: Octo Expansion was revealed in the most recent Nintendo Direct back in early March, now Nintendo Europe has taken to Twitter to reveal some screenshots of the upcoming DLC. 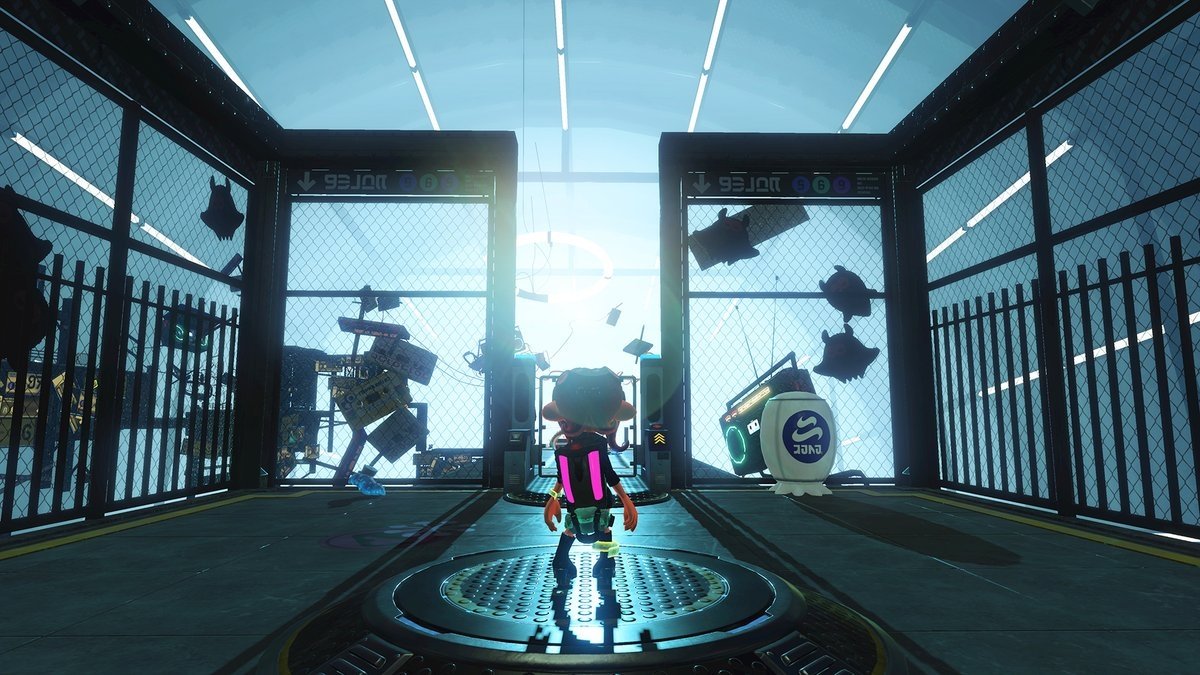 Nintendo Europe says that the Splatoon 2: Octo Expansion will begins in a huge, "underground test facility" that will require players to journey through to escape to Inkopolis. Nintendo Europe say that world feels stagnate, as if time itself has stopped. "The area is completely isolated from the outside world, as if time stopped long ago."

Players will jumping into a "full-on single-player adventure spans 80 missions starring Agent 8" who is a "new character who awakens without her memories on a dark subway platform." Check out the below screenshots to get a better look at what the new DLC content will be featuring. 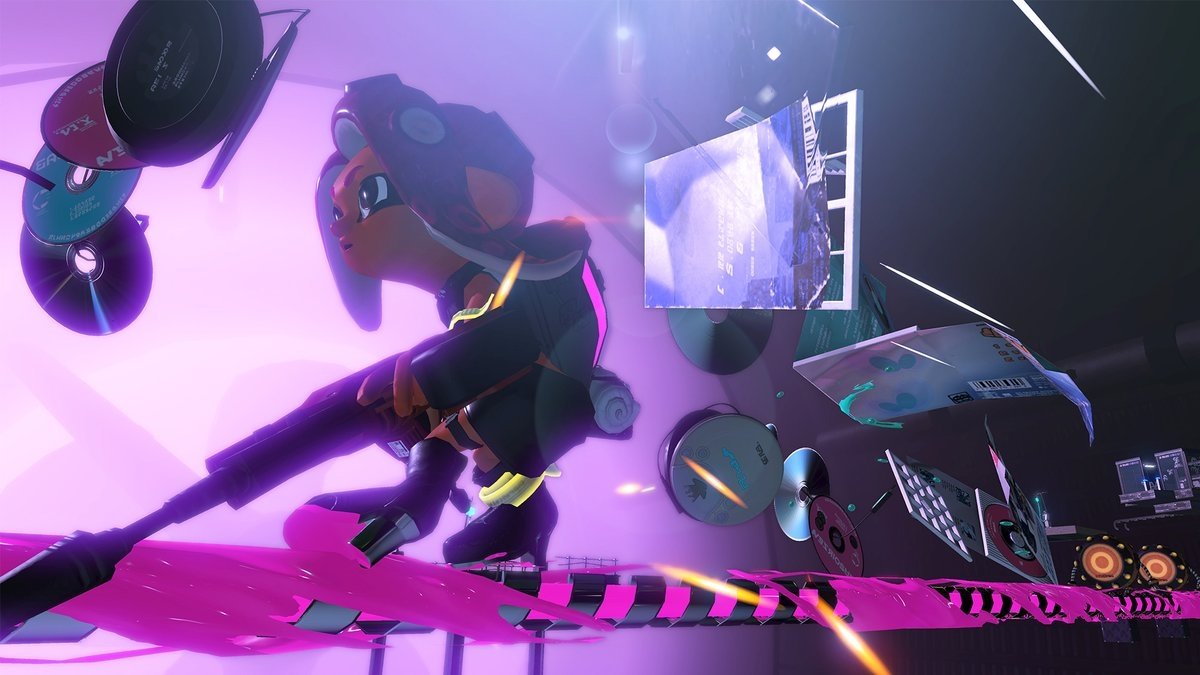 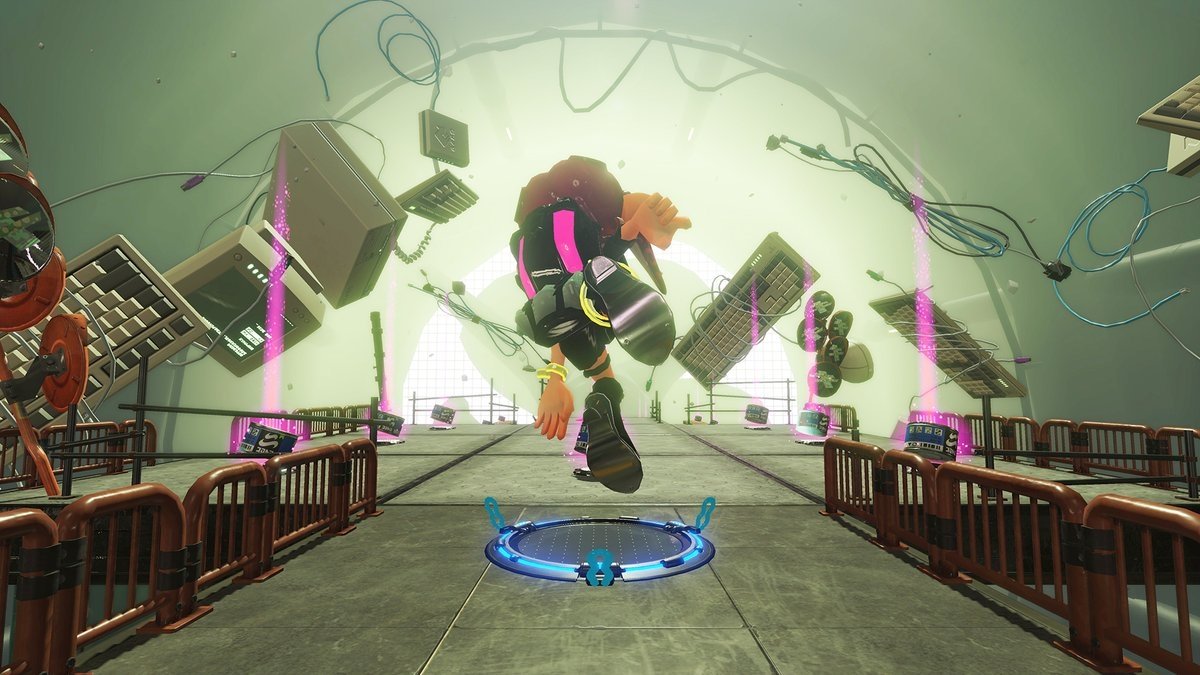 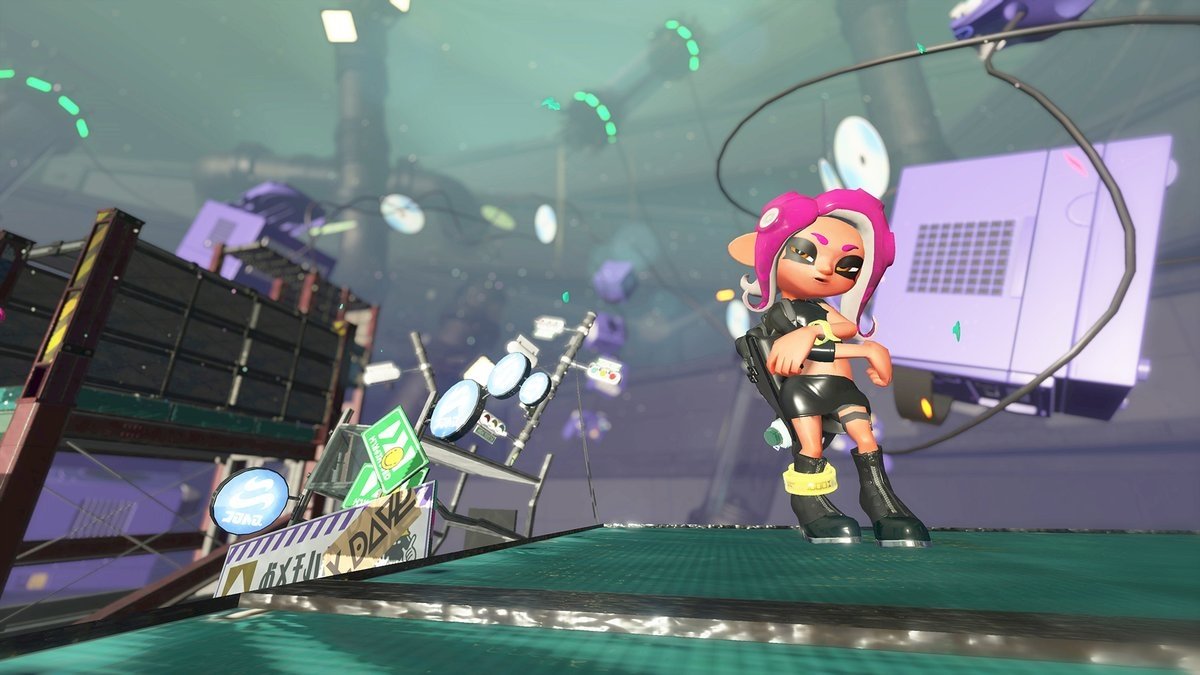