Nintendo revealed quite a lot in the latest Nintendo Direct and one of those reveals was the first paid DLC making its way to Splatoon 2, the Octo Expansion.

This is the first paid DLC to come to Splatoon 2 and will allow for players to play as an Octoling for the very first time. From the above video we can see Agent 8, who awakes without her memories in a dark subway platform.

Players will have 80 missions available to play, as well as a special reward that once the DLC is complete and Agent 8 reaches the surface, will be the ability to play as an Octoling in multiplayer matches. 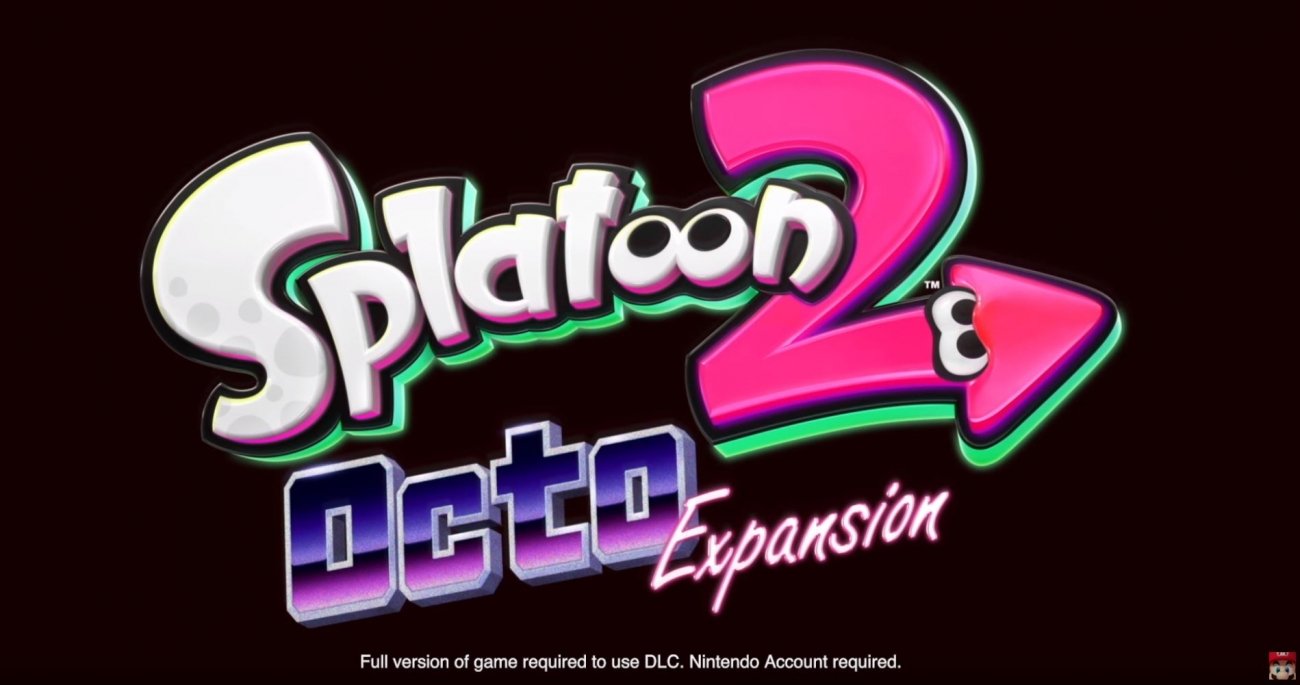