The release date for Dark Souls: Remastered is next month and ahead of the launch Bandai Namco has released the gameplay changes that will be featured in the Nintendo Switch, PC and PlayStation 4 release. 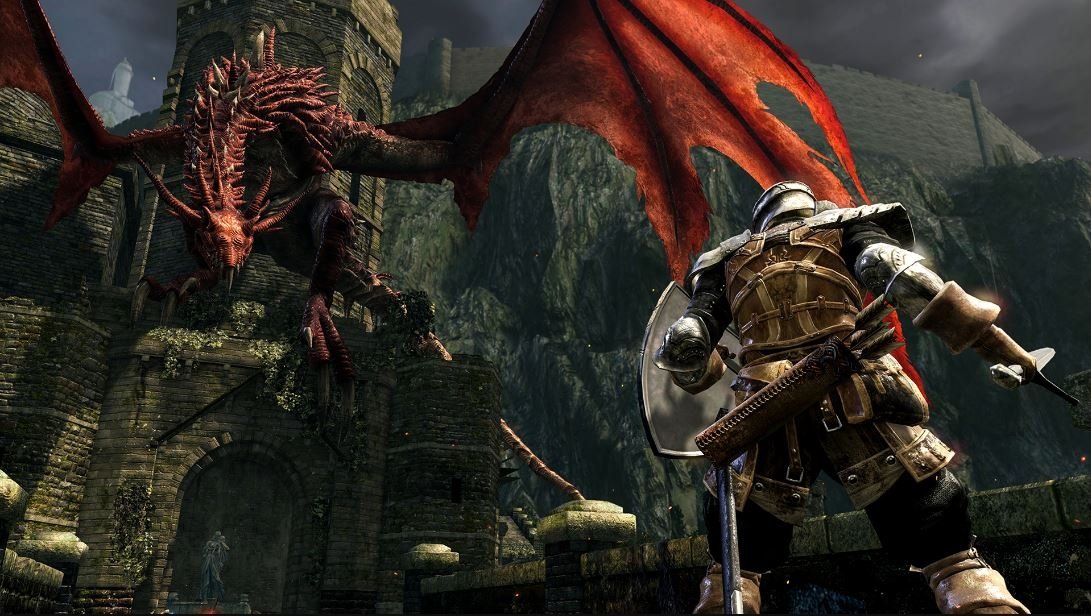 Thanks to IGN, they have provided a full list of the changes that will be featured in the upcoming remaster, instead of copying the full list I have decided to pull some of the most predominant changes and compile them below.

Bandai will be increasing the "maximum number of players online has increased from 4 to 6", "healing items will not be available during PvP with the exception of Estus Flasks. To prevent long and drawn out battles, the number of Estus Flasks is halved for phantoms."

Bandai has also added "button configuration" and the "online network has been changed from P2P to dedicated servers." For a full list of the changes coming with Dark Souls: Remastered check out IGN's list here.