Take-Two Interactive has been planning its big NBA 2K eSports league for quite some time, and is finally ready to launch it with the help of partners like Intel. 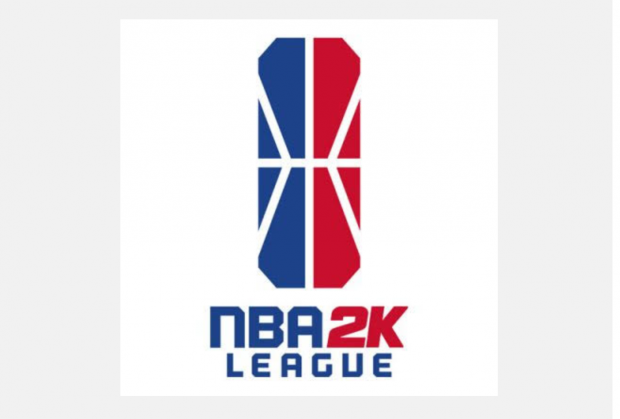 Intel has signed up as the official technology partner of the NBA 2K League, the company today announced. The partnership will be a multi-year endeavor and sees league players using Alienware PCs outfitted with Intel's Core i7-8700K CPUs. This is particularly interesting given the game sells far and away more copies on Xbox One and PS4 than PC, which is true for most of Take-Two's games. Intel will also help deliver "cloud to client solutions for an unmatched esports experience" to ensure spectators around the globe can stay up to date with the action.

As per the announcement, the NBA 2K League is set to launch sometime in May with 17 teams that total up to 102 of the world's best NBA 2K players. I'm curious why Take-Two doesn't have any of this news on their website, but I do know that the games publisher has been carefully piecing this esports league together with the NBA.

The league itself will have real NBA athletes managing professional esports teams that are sponsored by official NBA basketball teams. NBA star Shaquille O'Neal recently confirmed he will serve as general manager for the King's Guard, the official NBA 2K League team for the Sacramento Kings.

This investment could represent a massive boon for its best-selling annual sports franchise as well as open new doors to strong revenue streams to boot. The main goal behind esports is exposure, engagement, and revenue via streaming and other advertisement opportunities. Based on the synergized roadmap both the NBA and Take-Two have managed to lay out I'd say this particular league is going to be absolutely huge for both companies.