The Last Of Us and Red Dead Redemption have been spotted running on PC via an emulator, videos have been released showcasing both of the titles.

From the above video we can see The Last Of Us running on the RPCS3 emulator, unfortunately the performance doesn't seem the greatest as there is quite a few graphical glitches and bugs.

Below we have Red Dead Redemption running on the same emulator but with much better performance, it seems there are barely any graphical glitches at all. Regardless of the performance, both of the titles running on the emulator is still quite impressive. John GodGames Emus managed to get these titles working, props to him for his efforts and hopefully an increase in performance can be eventually worked out. 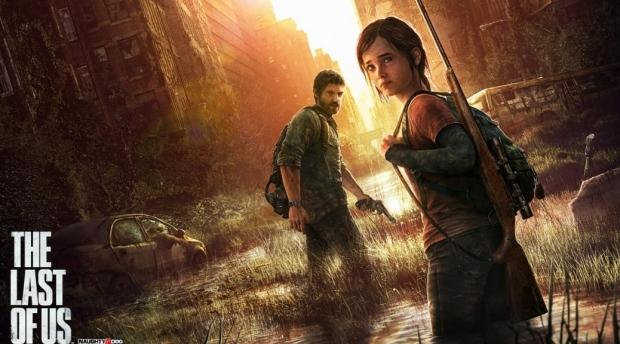