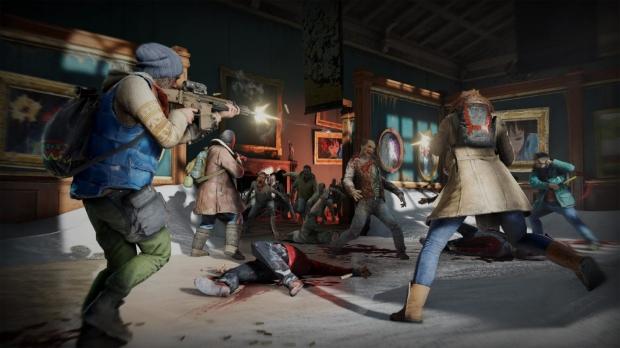 At the time, the company announced World War Z as a cooperative online focused shooter that would be released on the PC, Xbox One, and PS4 - but no other details were provided, until now. During an interview with Saber Interactive CEO Matthew Karch and Official PlayStation Magazine UK, he said that World War Z will be a third-person shooter with an over-the-shoulder perspective.

Karch had some exciting things to say about World War Z, with the zombie hoards set to go into a massive 1000 zombies that will chase you down for blood. The zombies will also feature procedural behavior that will see each time you play completely different to the last. 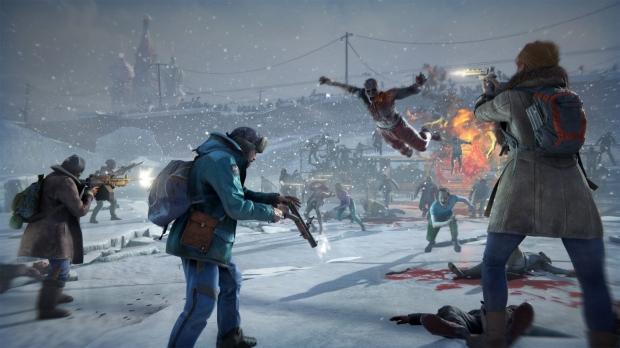 Multiple locations will be on offer, ranging from New York City, Moscow, Jerusalem and the movie's iconic setting of the Korean airfield. There will be more locations post-launch, which should keep World War Z feeling fresh. As for the game, Karch teased:

The idea is to give players the flexible option to play alone or with friends at any time. To me, the real fun with swarms is the online co-op experience - World War Z is the only game to offer an online experience with such massive quantities of fastmoving enemies. 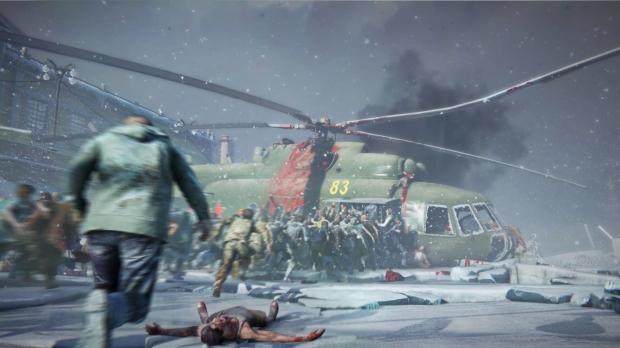 The sheer quantity of swarming enemies on the screen and the way they interact by climbing over one another to reach areas that would be safe in other games is unique to World War Z. I would say it truly defines the game. Fighting the swarms that can be either one massive enemy or 1,000 individual ones is exhilarating and addicting. 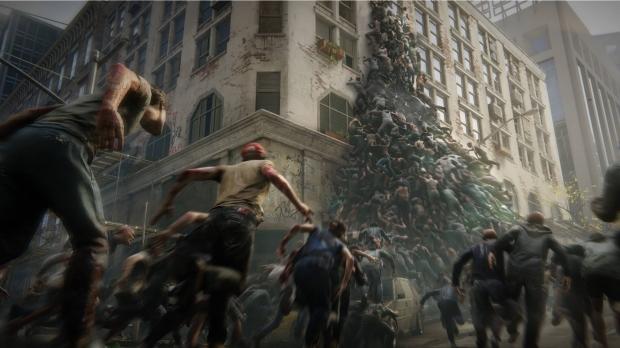 We tried very hard to replicate the feel of the film in this respect. The major difference is that in the film you would normally flee the enemy, but in the game, you will be forced to fight. You can blow up cars to kill hordes of zombies and destroy certain structures to alter their path. You can also build fences, plant mines and barbed wire, and place turrets in anticipation of incoming horde. 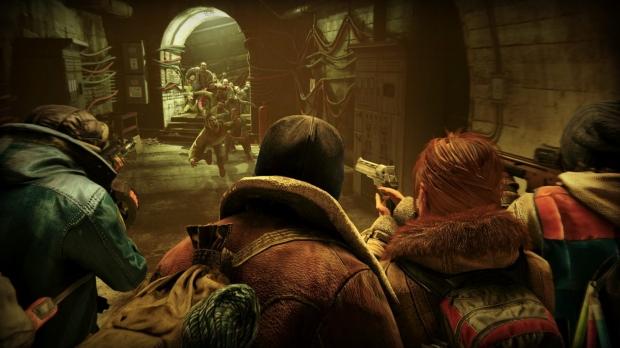