As is usually the case with ports crossing over late, a ratings board potential spoils Ninja Theory's surprise. 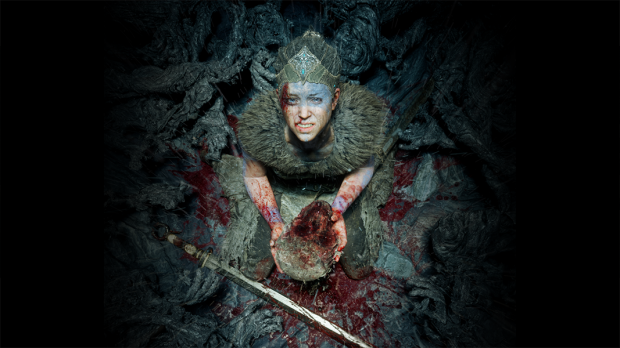 Months after launching on PlayStation 4, Hellblade: Senua's Sacrifice is coming to the Xbox One, at least that's according to a listing on the Taiwanese Entertainment Software Registration website. A quick search shows that Hellblade is within the registry as an unlisted title, but anyone who visits the site can pull it up. 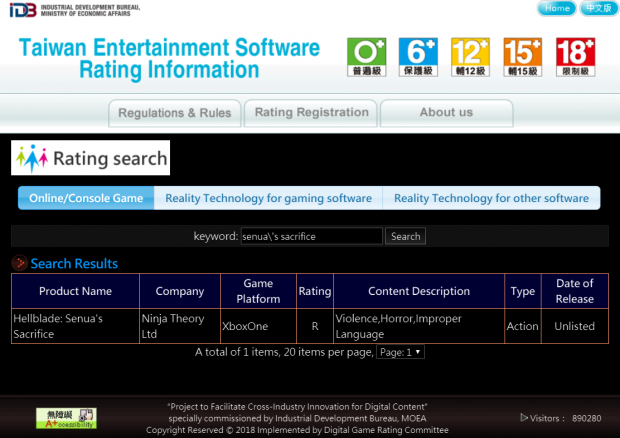 What's more interesting is the TESR says European video game ratings board PEGI has already certified Senua's Sacrifice on Xbox One, but no listing showed up on PEGI's website. 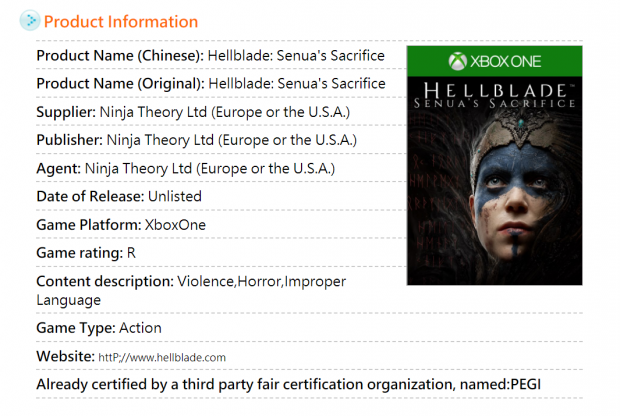 The developers have yet to confirm an Xbox One port, but we're betting Microsoft will announce something during its resurrected Inside Xbox showcase, or maybe at E3 2018 in June.