To celebrate the launch of the new God of War game by Santa Monica Studios, Sony have decided to debut a limited edition God of War themed PS4 Pro.

The limited edition console will be launching the very same day as God of War and will also be coming with a physical copy of the game.

The console will be featuring 1 TB of storage and will be retailing for $399USD, meaning that the game included comes completely free.

In a recent interview, Shannon Studstill, head of the studio at Santa Monica discussed how the theme for the PS4 Pro was devised, so if you are curious to how the design came about check that out here! 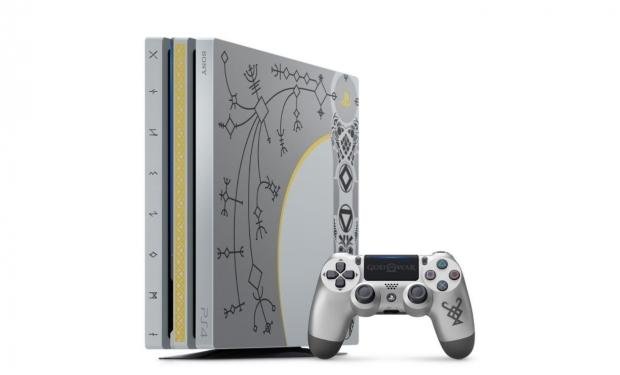 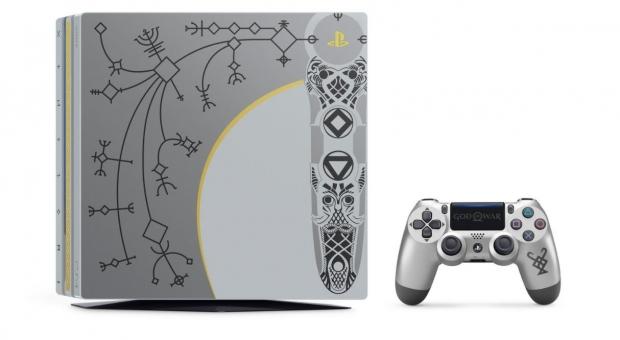 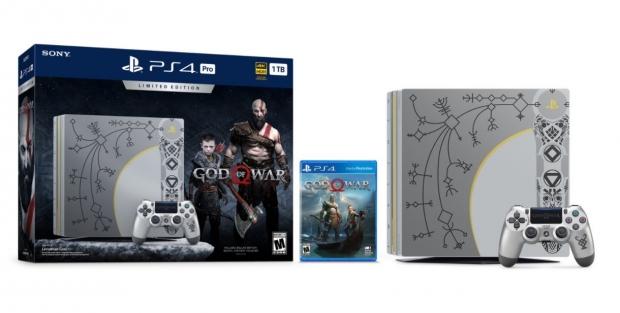